Deliveroo to make over 300 roles redundant 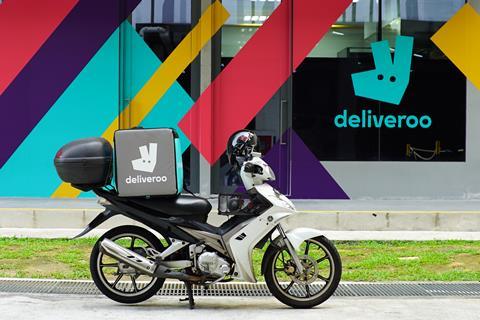 Hundreds of corporate staff at Deliveroo are facing redundancy, the company has confirmed.

The cuts are being made across the 13 markets Deliveroo operates in. A total of 367 roles are proposed to be laid off, some 15% of the company’s global headcount.

In the UK just over 50 employees will be put on furlough.

“The extraordinary global health crisis we are living through has impacted nearly all businesses. As a result, like so many others, Deliveroo has had to examine how to overcome the challenges we all face, as well as ensure we are in the strongest position possible following the crisis,” a spokeswoman said.

“This requires us to look at how we operate in order to reduce long-term costs, which sadly means some roles are at risk of redundancy and others will be put on furlough. This has been extremely difficult for everyone at the company, and our absolute priority is to make sure those who are impacted are fully supported,” she added.

The cuts, first reported by The Telegraph, come just over a week after the Competition & Markets Authority provisionally cleared Amazon’s investment in Deliveroo after being told the food courier company could go bust without it.

The impact of coronavirus caused a “significant decline in revenues” for Deliveroo due to the closure of several of the most popular restaurants on the platform, the authority found, while expansion into convenience groceries had generated only limited sales.

The company would not share which areas of the business the redundancies were being made. However, the cuts are understood to affect operations, recruitment, software engineers, designers and researchers.

Several Deliveroo employees this week shared the news on Twitter.

“I’m devastated – I have genuinely met so many great people and learnt so much here,” one wrote.

In January, before the pandemic took hold, Deliveroo said it had updated its growth plan and intended to create 70 high-skilled jobs in 2020 alone.