Piccolo to donate 100,000 baby meals to families in need 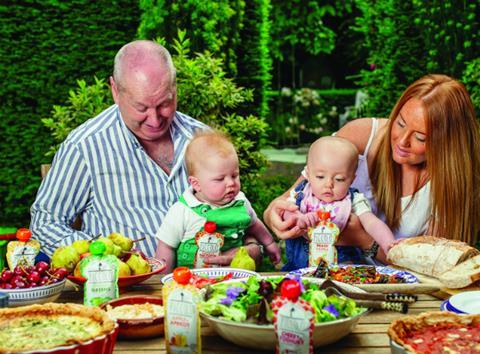 Piccolo will kick off its charitable initiative next month

Babyfood brand Piccolo is joining the fight against child hunger by donating at least 100,000 meals to families in need.

The business will kick off its One for One initiative next month, giving away one babyfood pouch for each one sold, at a cost to the startup of around £250,000. This was a first for a UK grocery brand, claimed Piccolo’s founder, former Slow Food UK chief executive Cat Gazzoli. 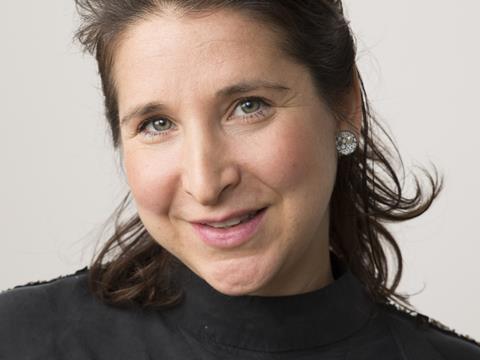 The business has partnered with children’s charities and food banks including the Trussell Trust, the country’s largest food bank network, to distribute pouches for the rest of 2017 – raising awareness through video content, digital takeovers of retailer websites, social media influencers, in-store advertising and other activities.

“Our aim is very simple: we want to help reduce child hunger by donating Piccolo pouches to those who need them most,” said Gazzoli, who has donated 10% of profits to charity since founding Piccolo early last year. “Feeding babies can be stressful at the best of times, which is why we are determined to support those who really do need our help.”

At least 2,000 food banks operate in the UK, according to the Trussell Trust, which in the year to 31 March handed out 1.2 million emergency food parcels – almost 437,000 of which were to children.

Thousands of parents struggled to feed their babies, said the trust’s operations manager for England, Samantha Stapley. “The One for One campaign will enable us to really help get nutritious meals in to the hands of those little ones who need it most at a crucial time in their development.”