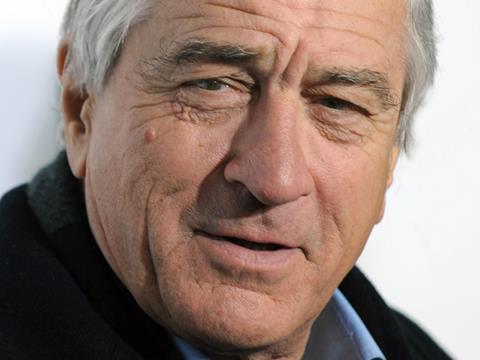 The Manhattan-born method actor filmed his role this week in the UK, following a flurry of national news coverage about his partnership with the bakery giant.

While the filming location was a closely guarded secret, it was most likely in the north west: Warburtons has its HQ in Bolton, while the BBC reported De Niro had dined on Monday in a Halifax restaurant.

The details of next spring’s ad are also unknown – but it will probably feature Warburtons’ forthcoming New York-style bagels. They will arrive in the spring to sit alongside the brand’s existing Thin Bagels, while taking on the likes of New York Bakery Co in an effort to revive the sandwich alternatives market in grocery.

Brands in the sub-category suffered a 4.2% fall in take-home value sales last year, as volumes dropped 6.1% – though success for own-label pushed sandwich alternatives as a whole just into the black [Kantar Worldpanel 52 w/e 31 December 2017].

De Niro’s ad for Warburtons will be just the latest in a series of entertainment heavyweights appearing for the bakery giant. The A-list lineup began three years ago with Sylvester Stallone leading ‘The Deliverers’, a pastiche of action blockbusters.