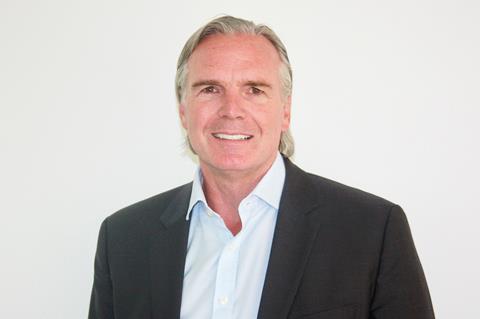 Kers dismissed speculation he was at loggerheads with founder Ranjit Singh

2 Sisters Food Group CEO Ronald Kers has played down talk of a rift with the poultry giant’s founder Ranjit Singh and stressed the pair “play to each other’s strengths”.

Speaking to The Grocer after 2 Sisters published a double-digit improvement in its Q4 profits this week, Kers dismissed speculation he was at loggerheads with Singh, despite the latter’s return to the day-to-day running of its poultry operation.

But despite an unorthodox management structure - where Boparan Holdings president Singh in effect reports to his subordinate Kers, the Dutchman insisted the pair worked “closely together” and was “upset” by rumours of discord.

“This is very important for us as a group as we were clearly on a very challenging downward trajectory,” he said.

A turnaround over the past 18 months, driven by a “focus on our core”, the closure of six factories and the “strengthening” of key positions within the business, had helped the business recover.

While still operating under a “high level of leverage”, 2 Sisters had cut its debt by £250m during the past two years, Kers added, with about £600m left to pay off.

“Clearly we still have a lot of work to do, and we now need to accelerate the turnaround. But our bondholders recognise that and the robust plans we have,” he said.

Further gains would be achieved by driving additional efficiencies through the business, Kers pointed out, with its Pennine Foods ready meal factory in Sheffield currently facing closure

However, he stressed other factories were receiving investment, while a new added value facility was due to open in Poland over the coming months.

The business had now divested itself of four separate divisions and most of its Irish operation since 2017, with the sale of the Matthew Walker Christmas pudding division last month the most recent disposal.

Despite making progress in streamlining the business, Kers suggested all other non-core and non-poultry operations - including its ready meals division, the Holland’s Pies business and Fox’s Biscuits - could also be sold in the future, though he declined to comment on speculation advisers had already been appointed ahead of a sale process for Fox’s in the new year, while pointing out that significant sums would be invested into Fox’s over the coming months.

Kers added: “I won’t comment specifically on Fox’s but at the end of the day, we’re looking to realise value at the right time for some of our non-poultry businesses. In this industry, you have talks about disposals and acquisitions all the time.”