Sales of beef and chicken slow as shoppers emerge from lockdown 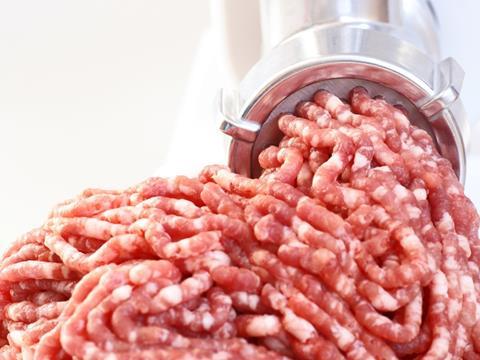 Shoppers have started to move away from the proteins and meat cuts they turned to during the pandemic, with sales of staples such as chicken and beef starting to drop off, new Kantar data shows.

Buoyed by soaring demand from locked down shoppers for products such as mince, beef sales were up 7.8% over the 52 weeks to 9 August [Kantar], with chicken sales up 8.3%. The total fresh meat and poultry category grew by 7.1% in value terms, meanwhile.

But with the UK now emerging from lockdown, shoppers were now switching away from these family favourites, said Kantar client manager Justin Lines.

The rate of growth for fresh chicken sales also slowed considerably, rising by just 2.9% to £574.3m over the same 12-week period, with volumes up by 2.1%.

“We’re starting to see what will continue over the next year,” Lines said. “The proteins and cuts that we turned to during the pandemic will be the ones that have the harshest declines as we return to a new normal,” he added.

“Egged on by the introduction of the rule of six and with limited choices for socialising, we saw Brits took the opportunity to enjoy the sun in their gardens over recent weeks, giving a boost to processed meat,” he said.

“Looking to the future, we can expect this mixed picture to continue as sales compare against the unprecedented performance of last year.”

Growth would come from areas that previously struggled, such as lamb and chilled fish in the short term, he suggested. “Barbecues will [also] be a national favourite as they are well suited for outside social hosting gatherings, which look set to dominate summer.”