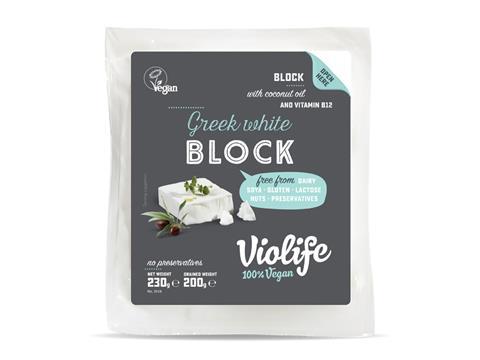 The KKR owned spreads business is said by Sky News to be in “advanced talks” with the Greek plant-based player.

A number of other buyout firms are also reported to have tabled bids for Violife, but Upfield is said to be in pole position to secure a deal at close to €500m

KKR bought Unilever’s spreads business, including Flora, I Can’t Believe It’s Not Butter, Becel and Proactiv, for €6.8bn in December 2017.

Neither Upfield or Violife have commented on the reports.

Troubled McBride (MCB) surged 13.3% yesterday back to 68p after announcing a new chairman this week.