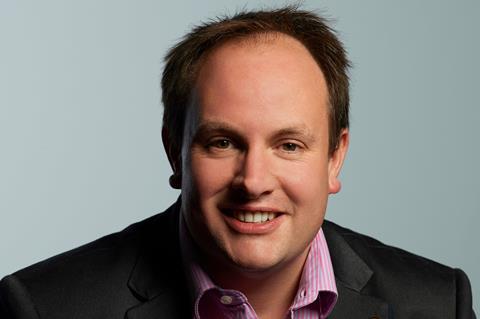 Farnworth has more than 15 years’ experience of working for Britvic

Britvic has appointed company veteran Trystan Farnworth to the newly created role of director of sustainability.

Farnworth has more than 15 years’ experience of working for the soft drinks giant, and was previously commercial director for convenience & impulse.

He spent 2013 as general manager of Interactive Screen Media, a startup joint venture between Britvic and entrepreneur Nicholas Davies, which launched an app for food and drink wholesalers.

“Britvic’s reputation for leading on industry topics is strong,” Farnworth said. “We have led on health, and I want us to be an equally valuable partner in delivering sustainable packaging solutions.”

Last year, the Robinsons owner removed 600 tonnes of plastic from its packaging, and was a founding member of the UK Plastics Pact.

He will hold a role on the GB executive team, reporting directly to Britvic GB managing director Paul Graham, who said: “Trystan has played a crucial role leading strong commercial results and customer relationships. His focus will be to bring together the various components of sustainability, creating a truly actionable plan.”