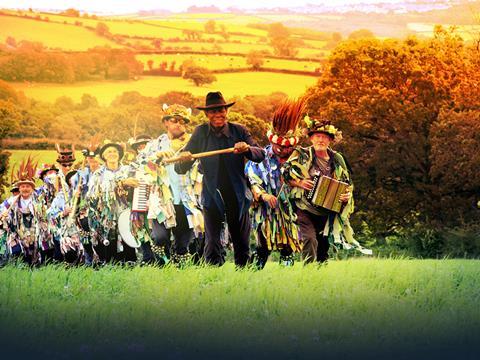 Premium sausage brand The Black Farmer is eyeing a move into the frozen category, with the launch of a frozen sausage range later this year.

The brand was selling the new range into the mults now, said founder Wilfred Emmanuel-Jones, with the aim of launching by the second half of 2017.

“It’s pretty dire, it’s where you find 55% meat sausages, so we see it as an opportunity to premiumise the category, and it’s a move that no other premium brand has done yet.”

He added: “Lots of consumers tell us they get really fed up with the fact they can’t get our gluten-free, RSPCA Assured product in frozen, so we think we can do the same for frozen sausages as we did for chilled.”

The brand was also planning to launch a range of sausage-based ready meals this autumn, Emmanuel-Jones added, which would also be a “first for the premium segment”.

The sausage launched into 80 Asda stores on 3 April, with additional listings in selected Tesco, Budgens and Londis stores due later this month (rsp: £3.50-£3.75).

“We don’t think there is anything else out there like this in the premium sausage space,” said G White MD Chris Price.

“It’s a product that has lots of uses. The glaze can also be used as a dip, and the sausages are also very suited to being used in hotdog rolls. It’s ideal for BBQ season.”