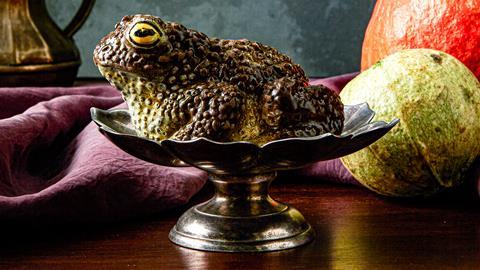 From chocolate toads to pumpkin juice, we take a look at the ghoulish goodies coming to supermarkets this spooky season 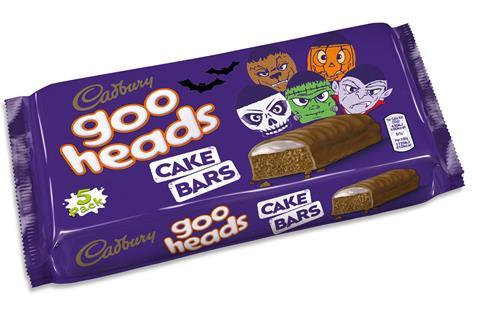 Shoppers may be familiar with Cadbury’s creepy Goo Head characters, which first appeared in Creme Egg form in 2018. This Halloween, Creepy Skeleton, Pumpkin, Frankenstein, Dracula and Werewolf will appear on cake bars for the first time. The individually wrapped snacks feature a chocolate sponge base topped with white fondant ‘goo’, which is coated in Cadbury milk chocolate. The bars land in stores in September and will be sold in packs of five (rsp: £1.50). 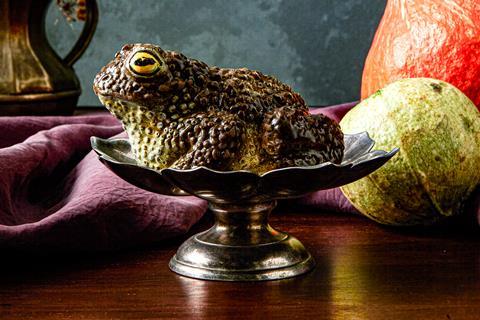 Meticulously poured, moulded and painted by hand, Fortnum’s describes this Belgian milk chocolate toad as an “edible sculpture”. The lifelike amphibian has been produced exclusively for the upmarket retailer by a classically trained sculptor in the south of England (rsp: £25/130g). 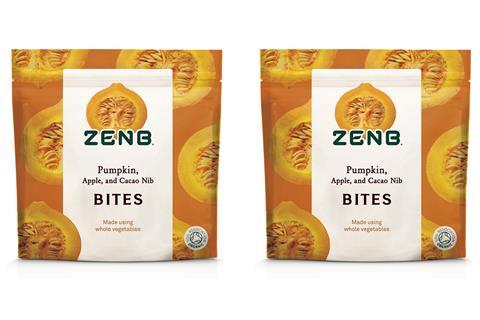 Vegan and organic snack brand Zenb is tackling frightening food waste levels this autumn with its five-strong range of vegetable Bites, which features a Halloween-appropriate Pumpkin, Apple & Cacao Nib flavour. Available from the brand’s website from 6 October, the snacks contain as much of the whole vegetable as possible, including seeds, skin, stem and peel (rsp: £3/46g). 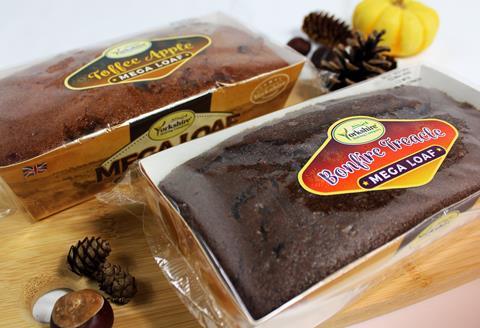 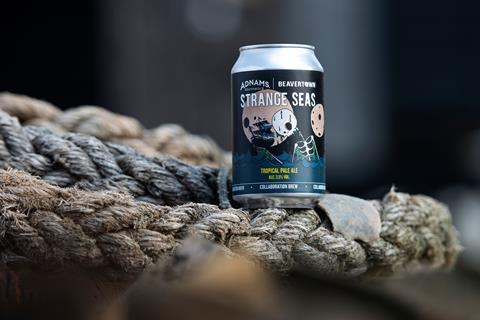 To celebrate 10 years of its Ghost Ship ale, Adnams is teaming up with fellow craft brewery Beavertown to launch an equally spooky brew, Strange Seas. The tropical pale ale, which is packaged in a creepy skeleton can, features notes of pineapple, pear, grapefruit and pine. At 3.5% abv, the beer is described as “hoppy” and “super-sessionable” by the Suffolk-based brewer. The beer launched via Adnams’ web store and retail outlets in mid-September (rsp: £1.49/330ml). 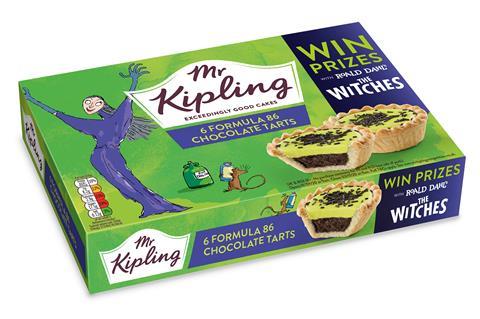 Following on from 2019’s Chocolate & Vanilla Slices and Formula 86 Fancies, Mr Kipling is extending its Witches-themed range with Formula 86 Chocolate Tarts. The chocolate mousse-filled tarts, which are topped with slime-green icing and chocolate sprinkles, will land in Tesco in September (rsp: £1.50/six-pack). 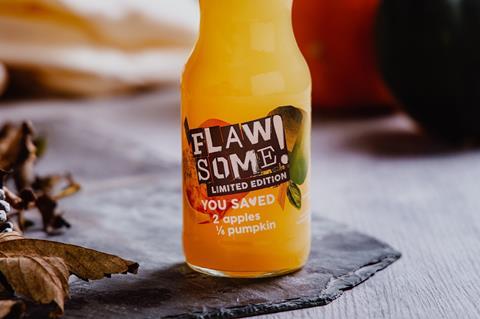 Ever wondered what happens to all the unsold wonky pumpkins after Halloween? Some may end up in this cold-pressed, no-added-sugar juice from Flawsome, a startup that is on a mission to save tonnes of surplus fruit & veg from going to waste. Cases of the juice, which packs two apples and an eighth of a pumpkin into each bottle, will be available from the brand’s website from October (rsp: £21.99/12x250ml). 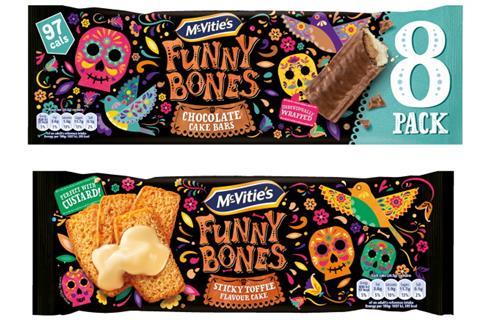 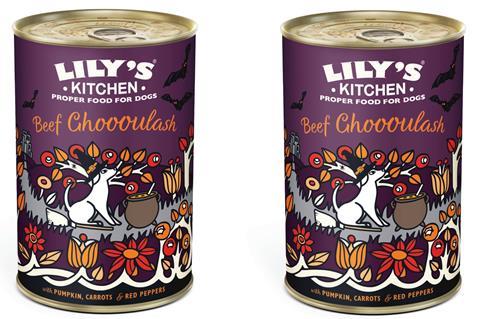 Dog owners can treat their four-legged friends to a special spooky dinner this Halloween courtesy of Lily’s Kitchen. The brand’s Beef Ghoooulash, which is packed with beef, pumpkin, carrot, spinach and red pepper, launched online in September (rsp: £2.65/400g). 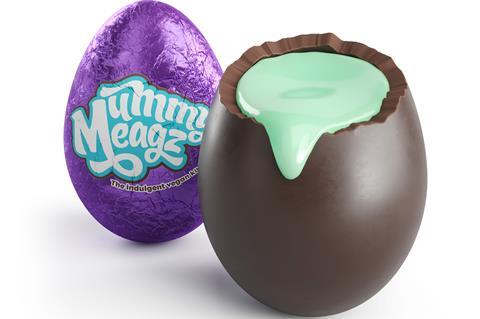 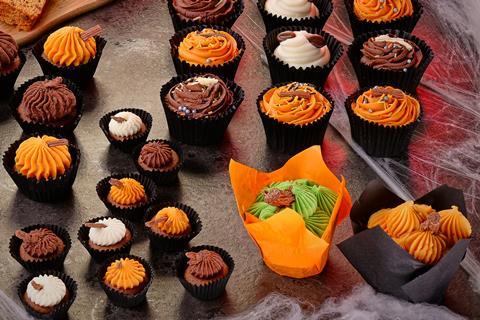