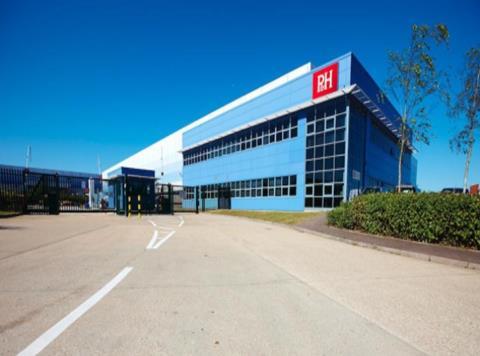 Leeser is regarded as one of the country’s leading turnaround specialists, having worked on successful recovery stories such as Bella Italia/ Cafe Rouge, LA Fitness and UK Coal.

Leeser’s appointment was first revealed by Sky News, which said he had been given the role of chief restructuring officer, though the wholesaler said he was working as a special advisor.

“We have appointed Andy Leeser as a special adviser as part of our planned refinancing process for which we are in constructive discussions with lenders and stakeholders,” said a P&H spokesman.

The appointment comes as tobacco giants Imperial Brands and Japan Tobacco International confirmed they were in talks with P&H over the refinancing. It is understood that those talks include the option of the tobacco manufacturers investing in return for equity.

P&H reviews its finances annually and The Grocer understands the tobacco giants are usually party to the discussions. They have never previously invested for equity but there is thought to be more concern this year due to Tesco’s £3.7bn deal for P&H’s rival Booker Group, which was announced in February.

Last month, Sky reported that P&H’s lenders were concerned over the potential impact of the Tesco-Booker deal. It claimed P&H’s contracts with Tesco accounted for about 40% of its business.