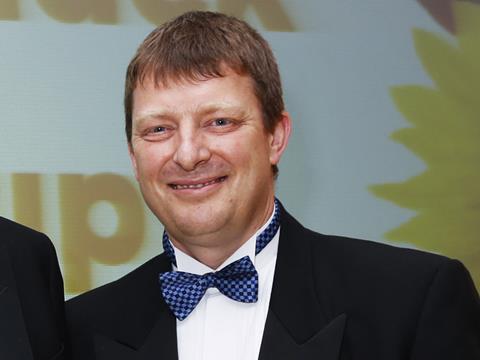 Florette UK and Ireland MD Neil Sanderson is to leave the salad grower to pursue a new career outside the food industry.

Sanderson, who joined Florette’s parent company Soleco UK in April 2011, has taken a role as director of the York Minster Fund, which raises money to fund restoration projects at the cathedral.

He will be replaced by Doug Robertson - the current operations director of Florette’s Spanish division - as MD, but will stay on for “a few months” to “ensure the completion of a series of projects and a smooth transition”, Florette said in a statement. “The company wishes to thank Neil for his contribution to the company over the last five years.”

A replacement for Robertson is set to be announced in the next few weeks.