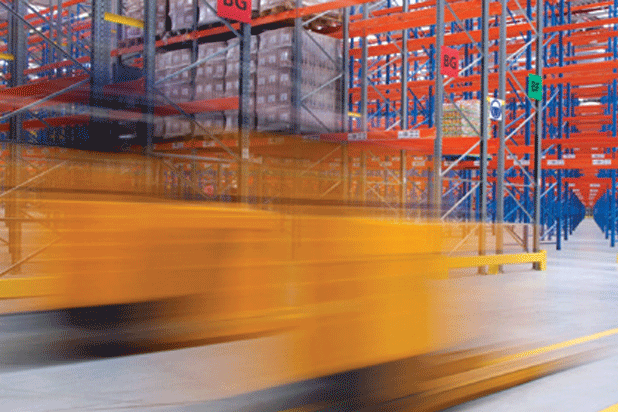 Warehouse space rental has reached record levels in the past three months, with online retailers taking the lion’s share.

Take-up in quarter three was more than double that in the same period last year, reaching 13.3 million sq ft, according to real estate advisor CBRE. It breaks the previous record, set in quarter two this year, of 12.8 million sq ft.

CBRE said pure online accounted for the largest proportion at a sector level, at 33%, reflecting how shopping habits had changed in the pandemic.

Demand was nearly as high from third-party logistics providers, who took 27.4%, while general retail accounted for 16% and food retail 6%.

“Concerns around Covid-19 and Brexit have not suppressed demand, and consumers in the UK have fundamentally changed the way they shop.”

CBRE said the short-term letting that had become prevalent during lockdown in quarter two had tailed off, and a new trend had emerged of rising demand for existing space over bespoke new buildings.

CBRE research senior director Tasos Vezyridis said: “The sudden rise in e-commerce due to the pandemic will have a lasting effect and has concentrated five years’ growth of online sales within just six months.

“This has altered the logistics expansion plans of retailers and accelerated their needs, pushing them to take readily available space. With supply struggling to cope with the abrupt increase in demand, we expect the industrial and logistics sector to continue to outperform the other property sectors.”