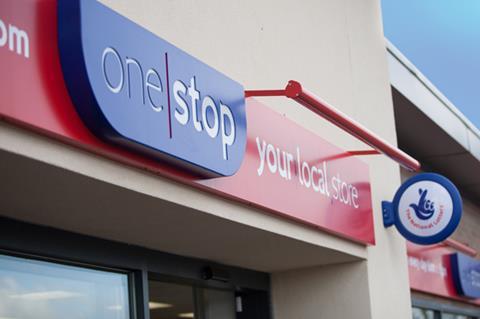 Tesco has kicked off a major conversion programme of One Stop stores into its Tesco Express format.

The programme began in November and so far research by The Grocer has identified 26 One Stops that have been converted. It is thought up to 50 stores could be included in the move.

The stores are in major cities such as London, Manchester, Liverpool, Leeds and Glasgow, as well as smaller towns including Farnborough, Wakefield and Devizes.

One source with knowledge of the situation suggested the stores were among the most profitable in the One Stop estate and would therefore provide a boost to Tesco’s bottom line ahead of the close of its financial year next month.

While already owned by Tesco, One Stop Stores is run as a separate company. Therefore, the stores have to be transferred across to Tesco plc, with staff also moving to Tesco under TUPE rules.

In its most recent accounts at Companies House, One Stop posted turnover of £1.1bn for the year to 23 February 2019 with pre-tax profits of £28.8m. It operated 772 company-owned stores.

“We are rebranding a number of One Stop stores to Tesco Express,” said a Tesco spokeswoman. “We believe the Express brand will better serve these communities, offering a broader range of both branded and Tesco own-brand products, as well as more fresh food and food to go.”

“We expect the stores to open under the Tesco Express brand early this year.”

Tesco’s end of year, the last before CEO Dave Lewis departs in the summer, is on 23 February, the same day as One Stop’s. Last week The Grocer reported it had become involved in a series of settlement wrangles with suppliers.

Referring to the supplier dealings, Sentinel Management Consultants CEO David Sables said: “Tesco is coming towards the end of the year and is looking to prop up the numbers.”