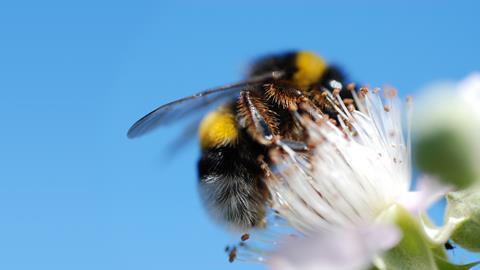 The Bumblebee Conservation Trust has teamed up with Calon Wen, and wants other dairy farms to join in

They’re only about 2cm long, but bumblebees are a big deal. The teeny pollinators are a significant link in the food supply chain. In fact, they’re “incredibly important to our food production and food security” says Gill Perkins, CEO of the Bumblebee Conservation Trust. “The annual contribution of pollinators to the global economy is estimated at $235bn to $577bn (£173bn-£424bn).”

But the growth of mechanised agriculture, a rapidly expanding human population and climate change all threaten the creatures’ very existence. “Our wild bumblebees are in severe decline,” Perkins warns. “We’ve already lost two species to extinction; we’ve got two on the edge of extinction and six at risk.”

There are now simply not enough native bumblebees to go around in the UK, which is forced to import up to 35 million commercially farmed bees each year.

So, as part of its mission “to reverse the decline of our wild pollinators”, Perkins’ organisation has worked with the dairy industry since 2017 on encouraging bumblebees.

It began with ‘Pasture for Pollinators’, a scheme to “demonstrate how pastoral farm management can benefit pollinators without sacrificing farm productivity and profitability” she says. 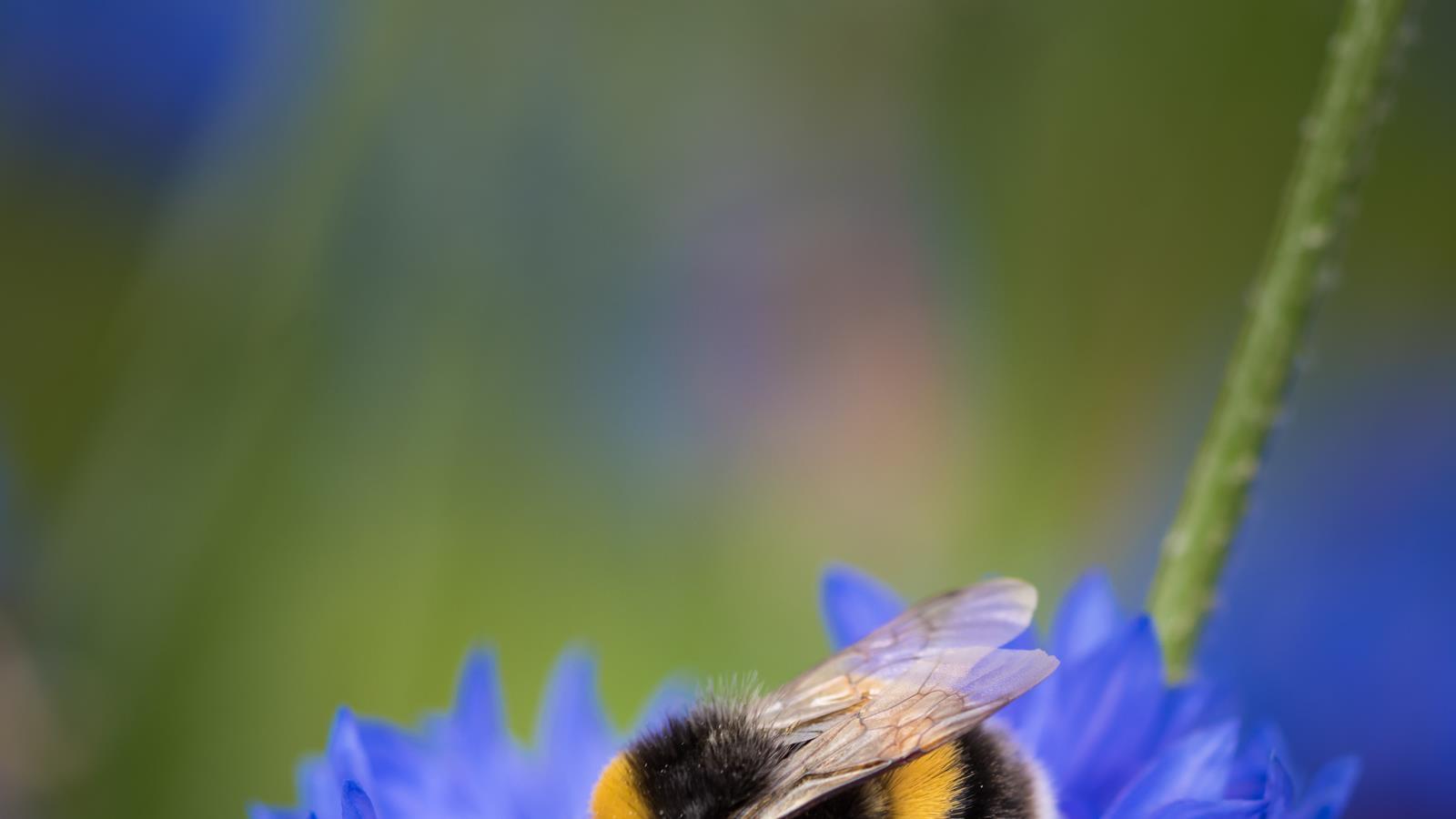 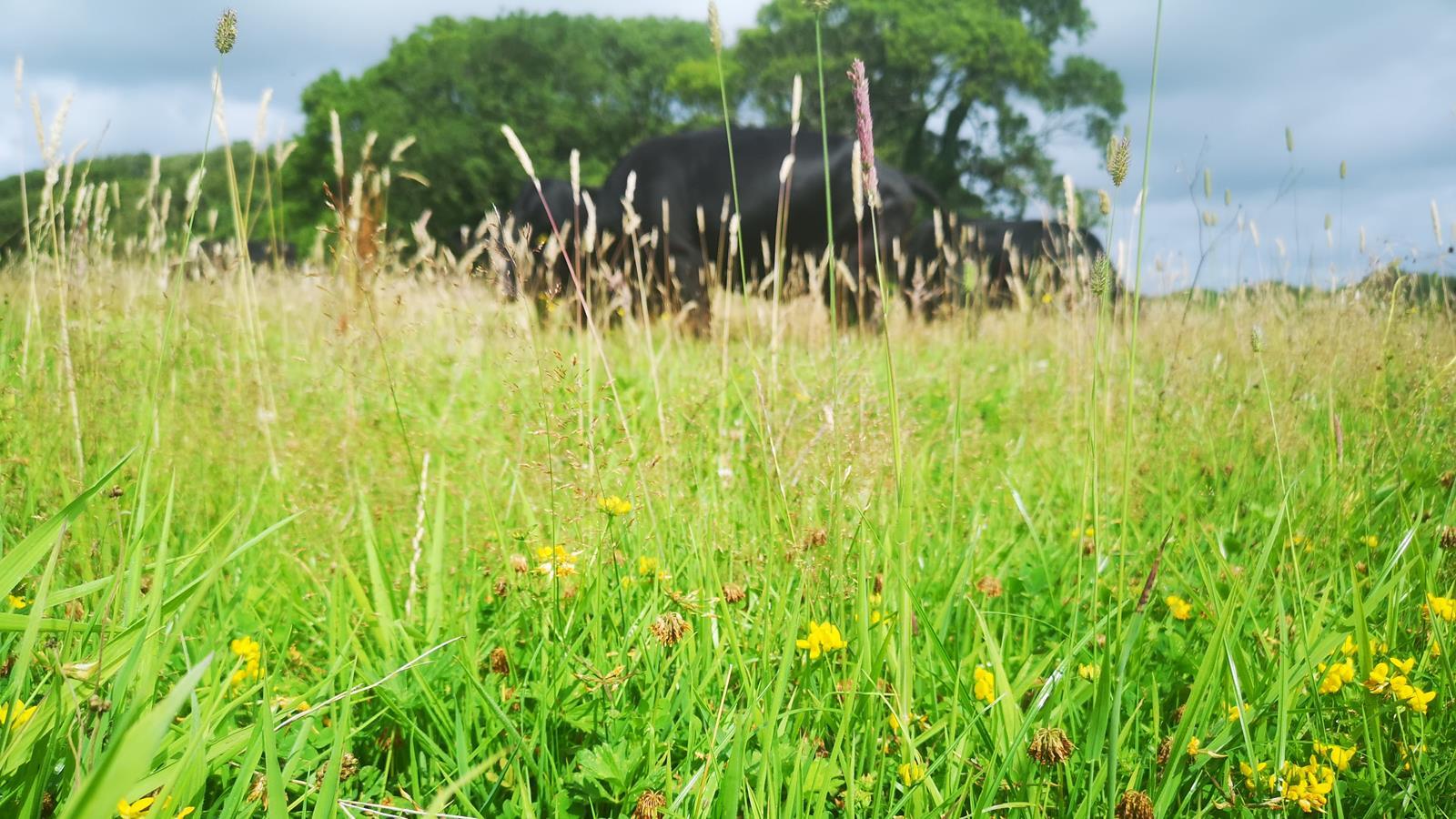 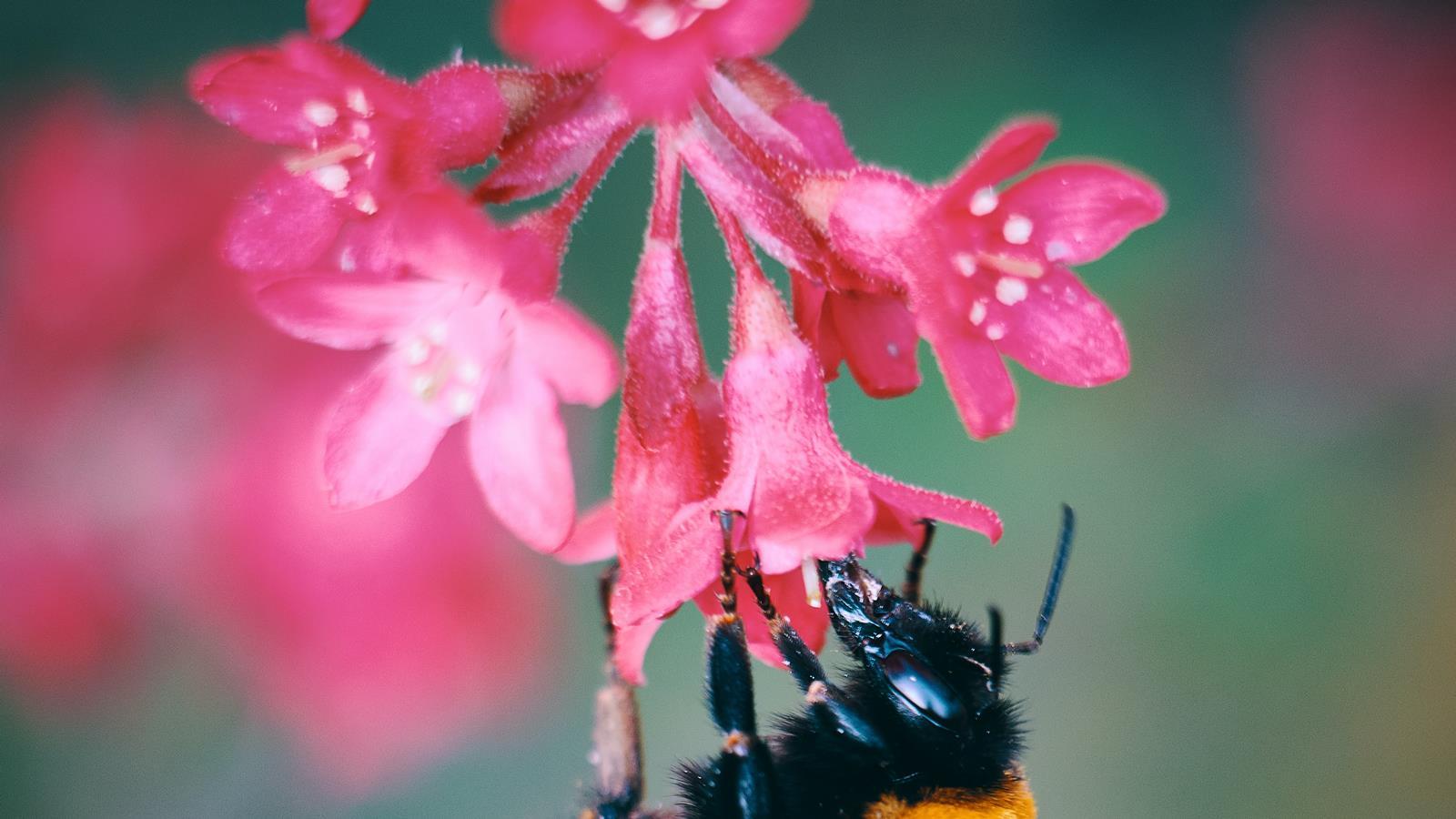 The project was undertaken with Calon Wen, a dairy co-operative of more than 20 farms in Wales. “There were multiple site visits and a suite of habitat management options tailored to each farm,” Perkins explains.

Wholesale changes to farms were ruled out in favour of “tweaks”, while every farmer “could choose which management measures worked for their farm”. Those options included leaving uncut margins in silage fields to create herbal leys and managing hedgerows – all with the intention of encouraging growth of bee-friendly plants and flowers.

Herbal leys work because they are rich in grasses, legumes and herbs that attract pollinators. They can even improve the quality of milk because some of the plants are “highly nutritious to livestock” says Perkins.

Plus, they can “help to fix nitrogen in the soil. “Some plants are high in tannins, and these tannins help to control parasitic worms in cows,” she adds. “And deep-rooting plants can help to draw moisture nutrients deep in the soil. So, there was a variety of really good elements that went into improving productivity – but improving it to pollinators at the same time.”

Bumblebee Conservation Trust continues to work with Calon Wen and is open to partnerships with other UK farms. “Our vision is a world where bumblebees are thriving and valued,” Perkins says.

“So, if we can convince dairy farmers they have a means of helping to reverse the decline of bumblebees, well, hey, we’ve got the solution for them.”