Dave Lewis among nominees to win The Grocer Cup 2019 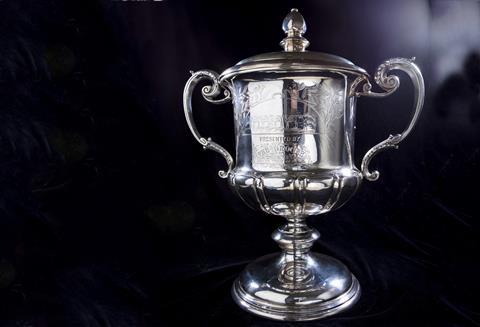 The winner will be decided by a panel of judges

Outgoing Tesco boss Dave Lewis is among the nominees to win The Grocer Cup 2019.

The Cup, which celebrates a senior industry figure who has shown outstanding leadership in the past year, is decided by readers of The Grocer, with a panel of judges accepting all nominations.

To make an alternative selection, or to add further weight to any of the above nominations, click here or fill in the form below. The deadline for voting is 11 October.

The winner of The Grocer Cup will be revealed at the IGD Awards in London’s Tobacco Dock on Thursday 7 November.