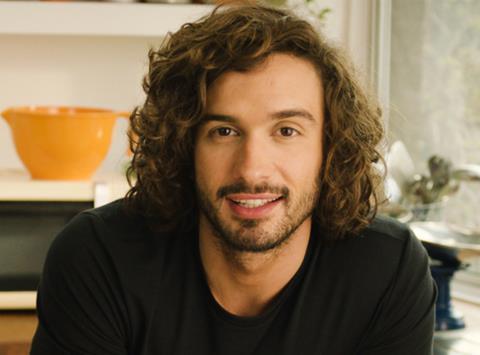 Mars has axed a raft of its Uncle Ben’s pot snacks to rationalise the range and shore up sales of the remaining lines.

At least 13 ambient meal SKUs have been culled by the fmcg giant, and have been disappearing from supermarkets over recent weeks [Brand View w/e 23 August 2017].

Most recently, they became unavailable in Tesco, where Uncle Ben’s ambient meals had 25 listings, the most of any of the five leading supermarkets. Some of the lines - including the 285g Rice Time variants Wholegrain Medium Curry and Wholegrain Chilli Con Carne - disappeared from Asda and Morrisons earlier this year. Other SKUS no longer in production remain in Waitrose.

“We regularly review our portfolio to ensure we have the right range to meet consumer and retailer needs,” said a Mars spokeswoman. “We have taken a proactive decision to consolidate our ambient ready meals range.” The move had been “well received by UK retailers, and will support improved on-shelf availability and better standout of our bestselling SKUs”, she added.

Uncle Ben’s is the 43rd biggest non-alcohol grocery brand in the UK, according to The Grocer’s Britain’s Biggest Brands report for 2017.