Half of British men regularly shave off unwanted body hair, The Grocer reveals 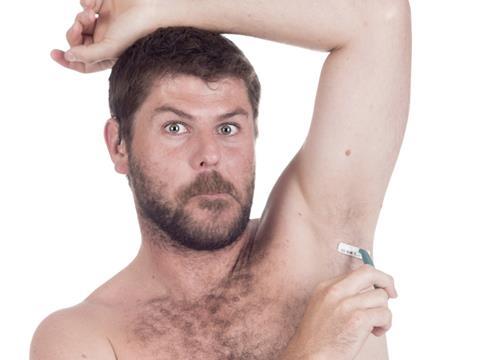 Half of British fellas regularly remove body hair, exclusive research for The Grocer has revealed, with many admitting they shave their nether regions.

Of the 51% of blokes opting for a smoother bod, just under half said they removed hair from their groin, while a third remove it from their chest and a fifth from their stomach. The Harris Interactive poll also found an eye-watering 11% of men who shave their bodies remove hair from their backsides.

Procter & Gamble last year launched the Gillette Body razor in the US to tap the trend for hair-free male body parts, but has not revealed plans for a UK rollout.

And despite British blokes taking their razors to parts they weren’t designed for, UK sales of blades have fallen 2.4% [Kantar Worldpanel 52 w/e 19 July 2015] as more men sport beards. In response, The Bluebeards Revenge brand has expanded its line-up with beard oils and a moustache wax.