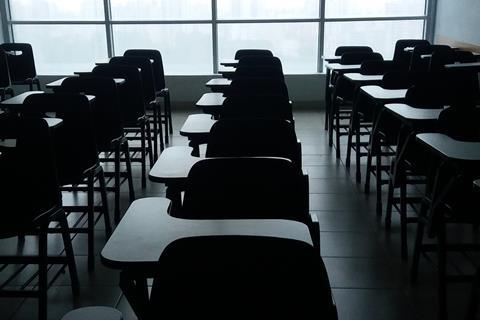 The soft drinks sugar levy was the perfect construct. Even if there were doubts that the tax would reduce childhood obesity, the then Chancellor George Osborne’s promise to spend the £525m it would raise investing in school sports projects was hard to begrudge.

So a ‘healthy pupils capital fund’ was set up, to which schools could make applications for funding on health and wellbeing projects. And a review of some of the programmes undertaken in 2018/19 is enough to bring a warm glow: kitchen upgrades; artificial turf pitch replacements; breakfast clubs; refurbishment of a derelict swimming pool. All paid for from the levy paid out by consumers on sugary soft drinks.

And even though the size of the funding pot was lower than the Treasury forecast as a result of soft drinks reformulation, it was proof that the tax was working on every level.

But the soft drinks industry – and the public – has been sold a lie, because further scrutiny reveals that less than 25% of the projects paid out by the fund were for health and wellbeing projects. The rest has been spent, as one healthy children’s food charities put it, “plugging holes in the education budget”.

Over £300m from the fund was siphoned off in 2018/19 to pay for fire alarm upgrades; replacement boilers; fire safety equipment; damp proofing; rewiring; new roofing; emergency asbestos removal and toilet refurbishment. Of course, these are all important works in their own way, But they’re hardly in the spirit of the levy.

And it gets worse. It’s emerged that the healthy pupils capital fund was for one year only. In other words, all the money that the soft drinks sugar levy raises from now on will just be trousered by the Treasury. That’s an appalling betrayal of schools and schoolchildren, with budgets stretched, and the height of hypocrisy from a government that had pledged, in the Childhood Obesity Plan that accompanied the launch of the soft drinks levy, a “groundbreaking” programme of measures to halve childhood obesity. With new PM calling for a review of ‘sin taxes’ there are rumours that the sugar tax will be scrapped. No chance. That money is gone now.