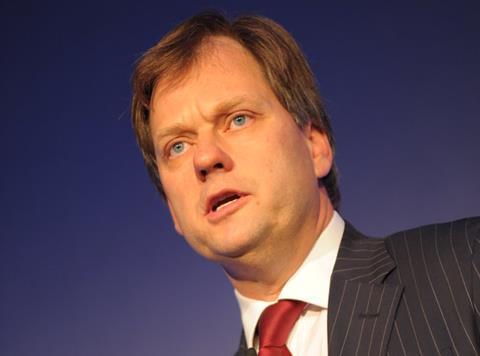 Brakes UK CEO Ton Christiaanse has left his post after just nine months in the role.

He left the company at the beginning of October.

Christiaanse took up the role in early 2017, when he replaced Phil Wieland.

Senior vice president of parent company Sysco Ajoy Karna will temporarily replace him while it seeks a successor.

“The business thanks Ton for his contribution over the last year and wishes him every success in the future,” said a Sysco spokesman.

“The commitment from Sysco to its European business is unwavering and Sysco continues to build a strong and successful business in the region.”

There have been a number of senior departures from the company this year, including Brakes Group CEO Ken McMeikan, who left the company in April.

It is not clear whether Christiaanse has another role lined up at this stage.