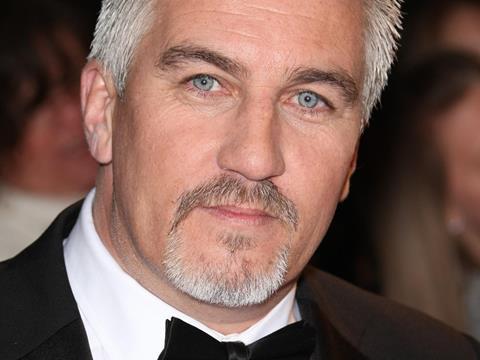 Details of the range are unknown, but it’s understood Premier will create a new brand in a tie-up similar to its Loyd Grossman partnership.

Premier hopes to tap the continuing boom in home baking - up 3.4% to £481.8m [Kantar Worldpanel 52 w/e 26 April 2015] - a phenomenon widely attributed to The Great British Bake Off. Silver fox Hollywood has been a co-presenter (with Mary Berry) since its first series in 2010.