As Veganuary declares a record number of sign-ups for 2021, it’s only fitting that Aldi has announced its biggest drop of plant-based products to date. Here’s our pick of the range 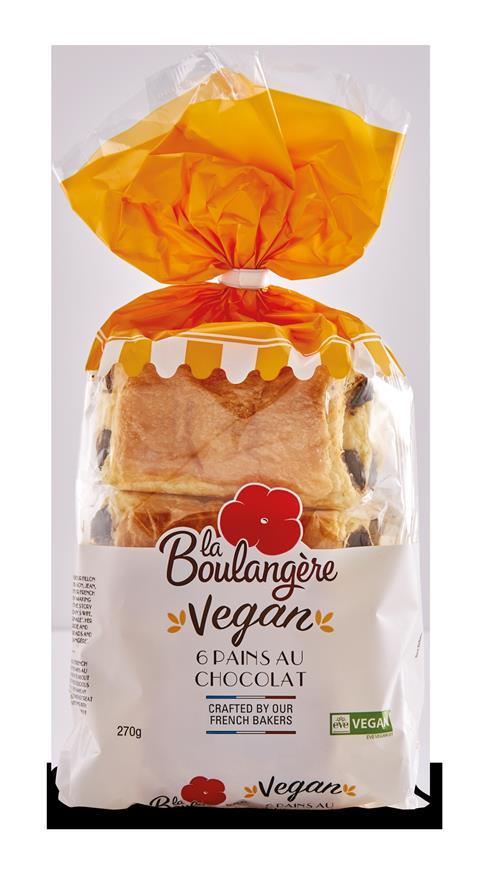 Breakfast options have been neglected in retailer own-label vegan ranges and Aldi plans to change that with a couple of key plant-based brekkie options. There’s now a six-pack of dairy-free pains au chocolat made with vegan chocolate chips on the menu alongside two new coconut-based yoghurt flavours. Mango & Passionfruit and Stawberry Compote vegan yoghurts will be available in single-serve and big pot formats (rsp: 99p/140g and £1.99/350g). 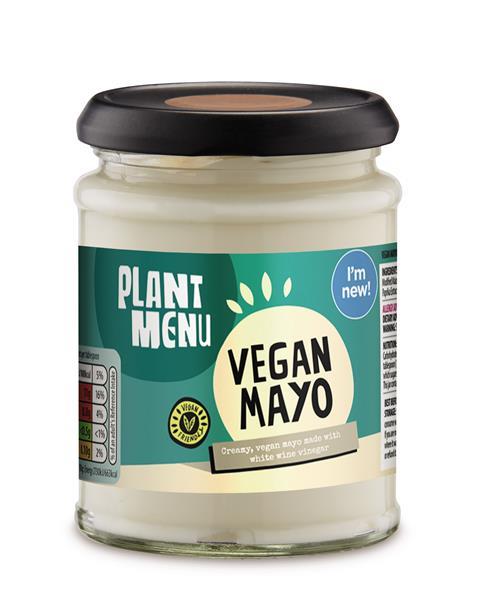 Vegan mayo has been a big battleground for brands and now Aldi is getting in on the action with two new flavours that promise to be just as creamy as the real thing. Original and spicy Peri Peri variants are landing in stores this Veganuary. 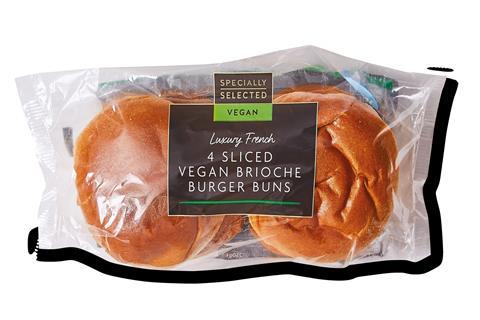 Perfect for building the ultimate plant-based burger, these brioche-style buns are made without egg or milk to allow those on a plant-based diet to take the barbecue classic to the next level too. 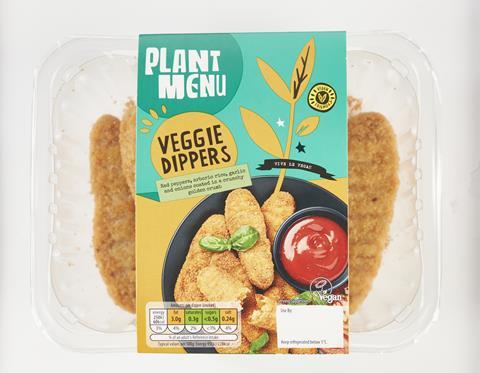 Aldi says these dippers are ”perfect for a lunchtime snack”. They’re made with blend of peppers, arborio rice, garlic and onions, all coated with crunchy breadcrumbs. Other oven-ready comfort food classics getting a plant-based twist include Fishless Fingers (rsp: £1.99) and a No Chicken Kiev (rsp: £2.69) made with a chicken alternative and a garlic and parsley filling. 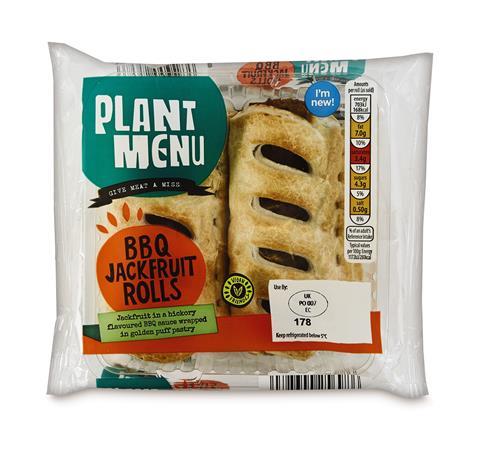 Move over Greggs, because Aldi has two new plant-based pastry options primed for the oven. The BBQ Jackfruit Roll is filled with shredded jackfruit in a hickory flavoured barbecue sauce and the Sheese and Onion Roll is filled with a melty mozzarella-style alternative. 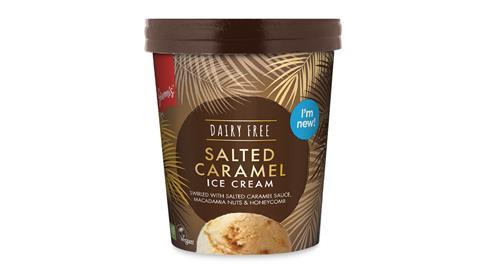 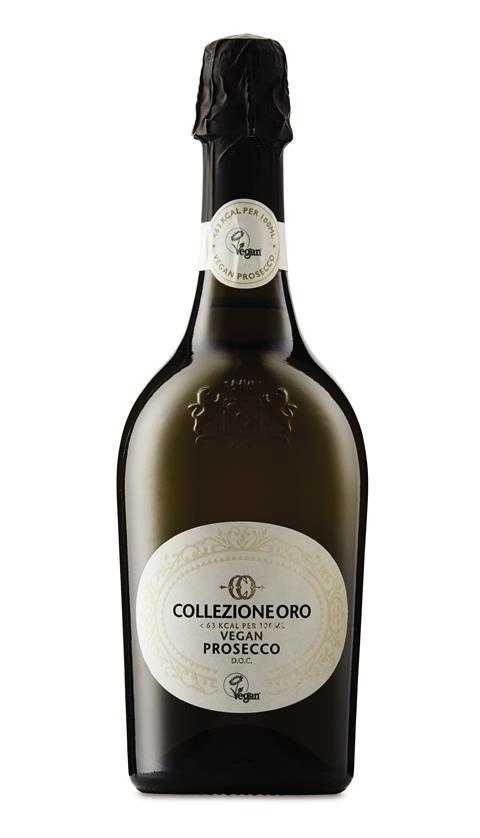 For those opting for Veganuary instead of Dry January, Aldi has sourced this ”elegant and well-balanced” fizz, which is free from any animal products that are often used in traditional wine making.

The rest of the range