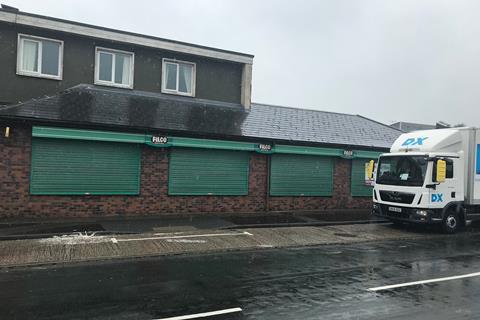 Filco has modernised the supermarket with a new food-to-go area, fresh fish counter, butchery and deli

Welsh indie supermarket group Filco Market is set to reopen its Bryntirion store next week after a fire forced it to close ­earlier this year.

Filco Bryntirion suffered extensive smoke and heat damage in the fire, which started in an electricals cupboard at the end of April.

Since then, the Nisa retailer has replaced the roof and ripped out all the interior fixtures and fittings at the 5,500 sq ft store before starting work on a complete redesign.

Working with Nisa’s format and development team, Filco has modernised the supermarket with a new food-to-go area and a fresh fish counter from a local fishmonger installed alongside the butchery and deli.

The chilled range has also been increased thanks to new chillers.

Filco sales manager Nathan Walmsley said the group planned to introduce an online delivery service to ensure the store was fit for the future.

“It was awful to watch because you are absolutely helpless,” he added. “However, once we knew the extent of the damage, we were able to take a fresh look and make some changes to plan for the long-term future of the store.”