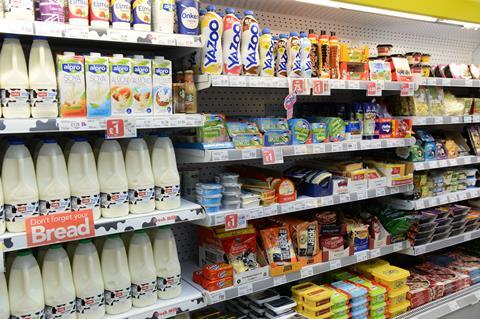 UK grocers alone reported a cost of £4.4bn a year from shrinkage

UK retailers are losing almost £11bn every year due to shrinkage - the highest amount of any country in Europe - new research has revealed.

The ‘Retail Security in Europe. Going beyond Shrinkage’ report, which was based on feedback from 23,000 stores in 11 countries, found that the problem cost UK businesses £10.96bn annually in 2017.

Across Europe, shrinkage was found to most likely affect the grocery and cash & carry trade.

Grocers and convenience stores experienced an average loss of 2% with UK grocers alone reporting a cost of £4.4bn a year.

“The fact that shrinkage, if converted to turnover, would represent the fourth-largest retailer in Europe, should not be taken lightly,” he said. “It’s extremely worrying that the actions of the few can financially impact businesses and employees. In light of today’s tough retail climate, it’s more important than ever for retailers to take note of the findings and take the necessary actions to reduce their losses.”