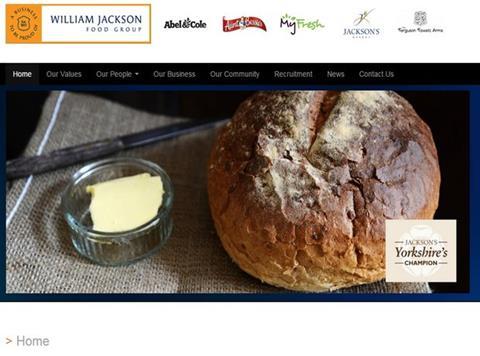 Owned by: The Jackson family