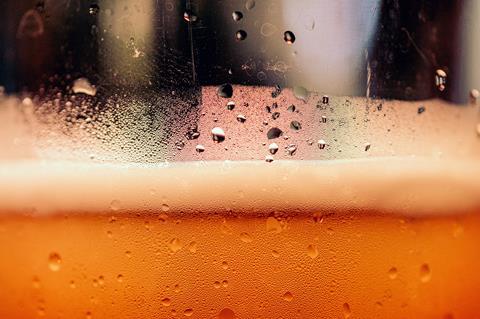 Given the amount of beer and cider knocked back in the scorching World Cup summer of 2018, you’d expect suppliers to have been left with very sore heads this year.

Surprisingly, Britain’s brewers avoided a vicious hangover. The category added £24.7m in value across its three sectors, in spite of lower volumes.

Most of this was down to lager, where sales grew by an impressive £68.2m. But rather than big mainstream brands like Budweiser driving growth, it was posher world lagers raking it in – their higher price points compensating for a 0.3% dip in sector unit sales.

Birra Moretti, for instance, grew by £35.4m while commanding an average price of £3.10 per litre – 35% more expensive than category leader Stella Artois’ £2.30.

“Before the World Cup, we were seeing growth in world beer and premiumisation – and we’re now seeing that come through again,” says Jim Hopkins, Marston’s off-trade category manager.

Watch: the story of beer & cider in 2019 sponsored by Heineken UK

Not all world beers are winning, though. Estrella Damm shed £5.6m after losing distribution in Tesco. Asian beers Cobra, Singha and Tiger went down in value too – by as much as 15%.

Not that premiumisation is the whole story. “There has been much more price activity trying to lap last summer’s performance,” says Hopkins. “There have been quite a lot of really low promotions, which naturally will have had an impact across the whole market.”

“It’s all about getting those beers into new people’s hands and building them in front of a different audience,” says Hopkins.

The omens are good. Beavertown’s Gamma Ray and Neck Oil both ranked among beer’s top five fastest growers this year, with triple-digit increases in value and volumes.

This could be a worry for craft leader BrewDog, whose sales – though still on the up – grew less dramatically than in previous years. 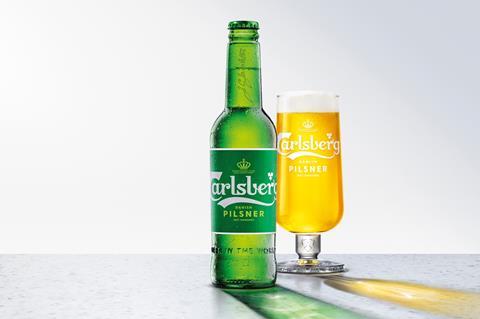 It takes major cojones to rebrew a perennial beer. And Carlsberg didn’t just completely relaunch its core lager as a new-and-improved ‘Danish Pilsner’. It also spent millions on a campaign acknowledging that its prior incarnation was “probably not the best beer in the world”. Then there was the rollout of plastic-free multipacks. It’s too early to know if such moves have worked for the brand – sales are still massively down – but Carlsberg’s bravery deserves applause nonetheless.