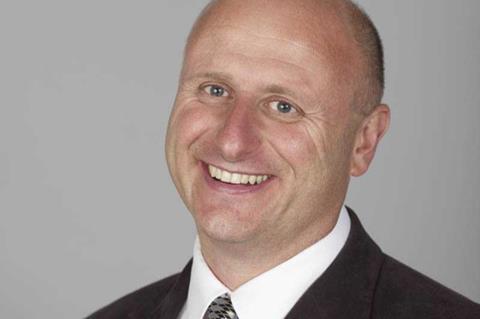 The MD of the newly formed National Buying Consortium has revealed the key motivations behind the breakaway group’s split from family-owned wholesale buying group Confex.

David Lunt, MD at National Buying Consortium and ex-director at buying group Confex, told The Grocer that “being member-owned and providing complete transparency across all operations” were the two key objectives behind NBC’s business model.

“Every member, as a unified partner, has a voice in the business and an equal say on how it is run, while being able to share and benefit from the best opportunities,” said Lunt. “We believe this is a model for success and equality, which is what NBC stands for.”

The statement came as Lunt confirmed the first 23 members to join the new group from Confex.

Stuart Lane, sales director at Lansdell Drinks in Whitstable, is the new chairman, while the deputy chairman is Jason Langmead, managing director at VWT Wholesalers & Distributors, based in Guernsey.

In addition to NBC, the team is also launching the National Distribution Network, a flexible warehousing and logistics service to support members’ businesses that cannot meet the minimum orders of suppliers.

NDN intends to offer lower minimum orders on specific products at net pricing, which will include discounts and rebates.

As a member-owned company, NBC promises to give every wholesaler the opportunity to influence development and management, offering what the group has called “a united partnership” between members, suppliers and the buying group.

“The creation of NBC and NDN has been extremely well received by the industry, with over 20 high-profile independent wholesalers already on board and positive feedback from market-leading suppliers,” said Lunt. “I am keen to speak to other like-minded companies that are interested in joining our collaboration.”