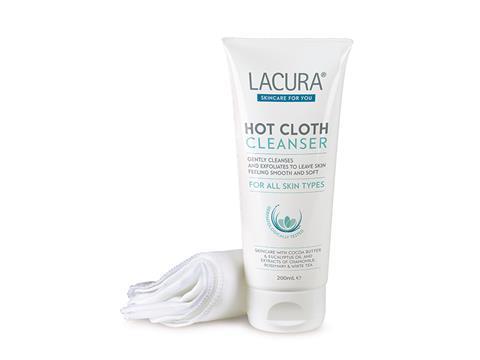 Aldi has racked up ­double-digit value sales gains in the beauty category – propelled by its growing Lacura range.

That was a much bigger increase than any of the discounter’s rivals in the beauty arena, including Boots, Superdrug and the big four mults.

Aldi’s success was largely down to the “significant expansion of its Lacura skincare range” said Kantar analyst Kate Ithell. Over the past year, the retailer has launched a number of beauty lookalikes under the Lacura brand.

In March, it unveiled a £3 version of Yves Saint Laurent’s cult Touche Éclat highlighter, and it relaunched its La Prairie-like range Lacura Caviar.

Aldi has also gained popularity for more basic lines such as Lacura Miracle Cream, which costs £3.99 and was sold out online at the time of writing.

The discounter still undertrades in beauty, accounting for just 1.5% of the market, but its fast growth suggests it could catch rivals, some of which are battling flat sales. Boots has seen a 0.6% decline in value sales, while Superdrug has managed only a 0.5% increase.

Meanwhile, it has been mixed fortunes for the big four. Asda was the worst performer last year with a 0.1% rise in value, while Tesco was up 3%, Sainsbury’s secured a 3.7% gain, and Morrisons enjoyed a 7.1% increase.