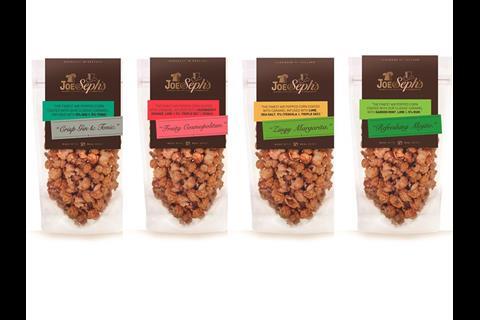 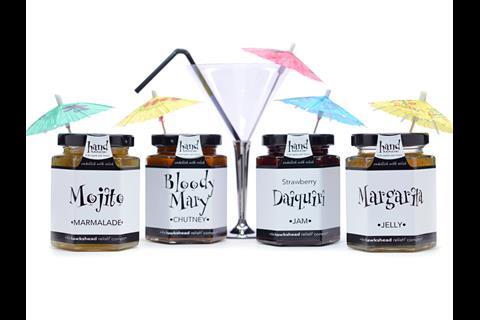 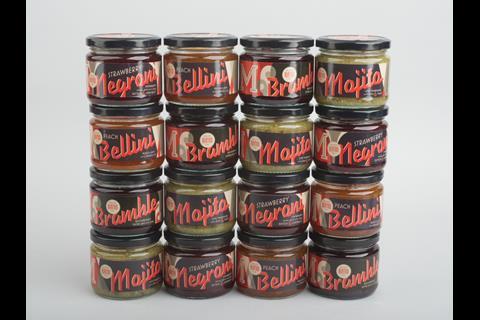 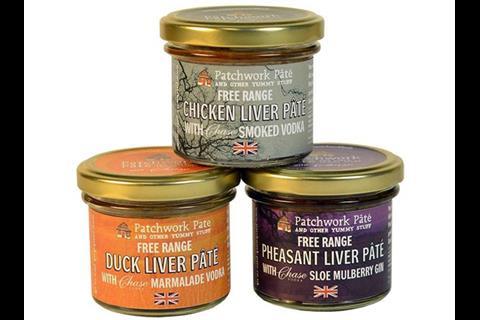 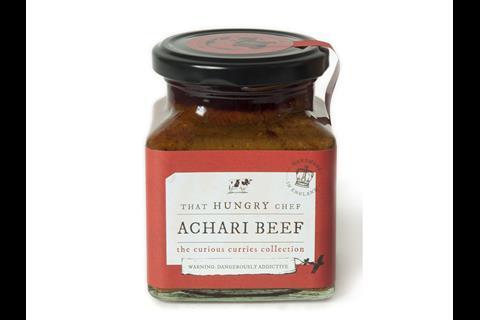 That Hungry Chef has launched a new range of meat pickles 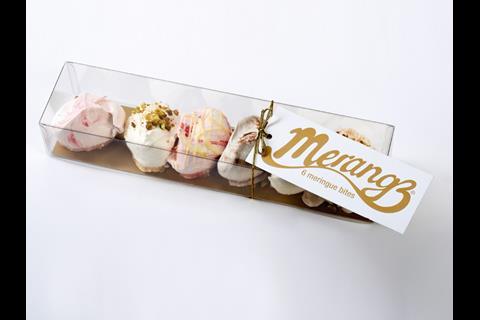 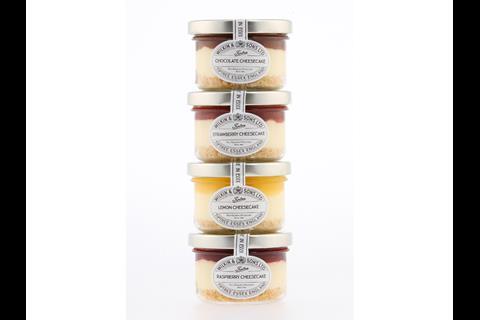 Tiptree Patisserie has launched a range of cheesecakes in jam jars 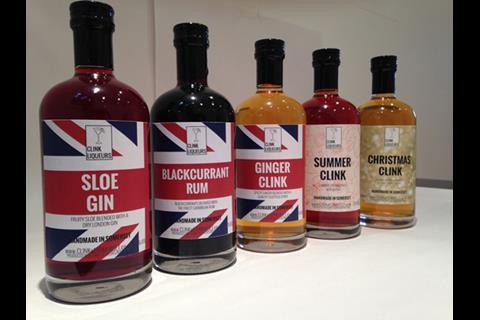 Friary Liqueurs is rolling out a new brand to tap into the trend for spirits and attract a younger, urban crowd to liqueurs

Booze-inspired products were hot on the agenda at the Food & Drink Expo 2014 this week, with a heavy focus on cocktail trends and booze-infused condiments, spreads and snacks.

Meanwhile Lakeland condiment producer Hawkshead unveiled its new four-strong range of cocktail condiments, which it said were equally as good with cold cuts as with toast. “The cocktail condiments aim to bring a younger generation to the category who tend to view marmalade as old fashioned,” said Hawkshead.

New brand That Hungry Chef has launched a new range of meat pickles that can be eaten from the jar as a condiment with cheese, as a sandwich filler, or used as a base to make a curry. The Curious Curries Collection comprises Achari Beef and Pork Vindaloo. It also launched two Mojo Risin’ chili relishes, comprising a chili relish and a chocolate chilli relish.

Merangz has launched two Swiss-style meringue ranges, which contain a collection of six small luxury meringues. The range, which has already been listed by Selfridges from April, comprises three skus, includes ‘classic bites’, ‘fruit bites’ and ‘chocolate and nut bites’ (£4.50/pack of 6). It has also added a range of luxury meringue nests.

Tiptree Patisserie has launched three cheesecakes in a jam jar after a series of successful trials last year. The four-strong range, which is targeting high-end foodservice and catering and has a shelf life of six days, comprises strawberry, raspberry, lemon curd and chocolate variants. The company has also teamed up with Coles Cakes to launch three new cakes: a marmalade cake, English honey cake and rich fruit cake (rsp: £4.99/ 320g), which are available to fine food retail.

Somerset-based Friary Liqueurs is rolling out a new brand to tap into the trend for spirits and attract a younger, urban crowd to liqueurs. Clink Liqueurs comprise Summer Clink,  a strawberry and vodka, Sloe Gin, Blackcurrant Rum, Ginger Clink with ginger & whisky,  and Christmas Clink with honey & French brandy (rsp: £16-18).

Food & Drink Expo runs from 24 to 26 March at the NEC in Birmingham. It is organised by William Reed Business Media, publisher of The Grocer.