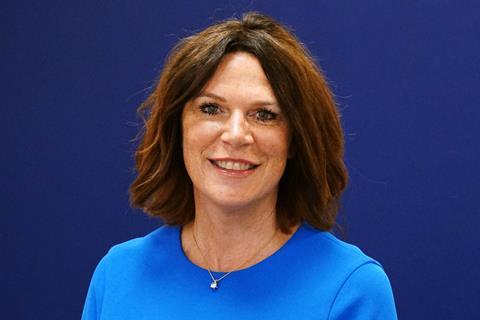 Robinson will replace Sewell Group MD Patrick Sewell, who will continue to serve on the board

Central England Co-operative CEO Debbie Robinson is set to become chair of the Association of Convenience Stores next month.

Robinson will replace Sewell Group MD Patrick Sewell who has been chair since November 2016. He will continue to serve on the board.

Robinson took the helm at Central England in March having previous spent seven years as MD of Spar UK. In a 30-year retail career she has held senior roles at the Co-op, M&S and WH Smith.

“I am honoured to be able to contribute to the amazing work ACS carries out on behalf of such a diverse range of members,” said Robinson.

“Our communities thrive when they have well-run, safe convenience stores at their heart and so I want to ensure that we, as an organisation, make use of the latest in innovation to provide a truly relevant and progressive offer to our members and their customers.”

Paul Stone owns six Spar stores in Manchester city centre, each of which offer his own Cheeky Coffee brand.

“As an independent retailer, I look forward to representing the interests of smaller stores in these challenging times,” he said.

Stone will also continue in his role as a member of the independent board, while David Roberts will carry on as deputy vice chair.

ACS CEO James Lowman said: “Patrick has been an outstanding chair over the last three years, demonstrating his unwavering commitment to ACS as we have continued to grow as an effective lobby group for the convenience sector. I am delighted to see Debbie taking on the role of chair, with Paul supporting her, as we move into our 25th year of being the voice of local shops.”