Co-founder, Simplee Aloe, on Linkin Park, his dream of an office on the beach, and House of Cards 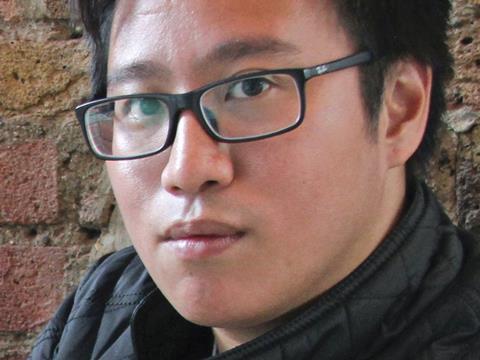 What was your first ever job? Working at my parents’ restaurant. It was a great experience but who wants to be nagged at home and at work?

What’s been your worst job interview? Probably when I was starting out in finance. I had to go to an assessment day with group activities and seven back-to-back interviews. It was so intense.

What was the first music single you bought? I used to be a bit of a skateboarder and I thought Linkin Park were amazing. The first single I ever bought was In The End and I still listen to it.

What is the most rewarding part of your job? When I see Simplee Aloe on shelf in retailers.

What is the least rewarding part? When we run out of samples in the office, which I guess could be seen as a positive as people always want some aloe.

What is your motto in life? Just do it! I say it all the time, sometimes without knowing it.

If you were allowed one dream perk, what would it be? I would love an office on the beach. I would be a lot more productive if I could take my lunch break overlooking the sea.

Do you have any phobias? I really don’t like swimming in deep open water as I hate not being able to see what’s beneath me.

If you could change one thing in grocery, what would it be? I would cut out all products that contain refined sugar as it’s so bad for you.

What luxury would you have on a desert island? An iPad with Netflix - I really don’t want to miss the next season of House of Cards.

What animal most reflects your personality? I can definitely be compared to a monkey. I can’t sit down and I’m constantly up and about.

What’s your favourite film? Top Gun: the first film I watched as a child and I can still watch it over and over now.

What has been the most embarrassing moment in your life? Turning up to a really important business meeting wearing the same outfit as my co-founder. It has happened more than once unfortunately - we’re obviously on the same wavelength.

Which celebrity would you most like to work with and why? Leonardo DiCaprio. He is extremely inspiring and I admire all the work he is doing with climate change and sustainability.