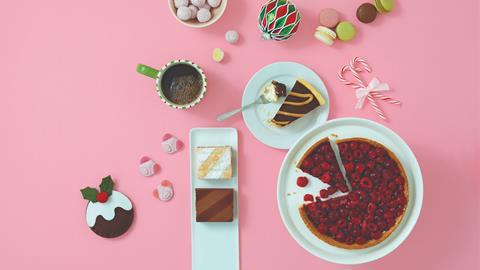 As the nation turns to online grocery ordering, Ocado has made sure it has a great lineup of new products for a merry clickmas. Here’s our pick of the range. 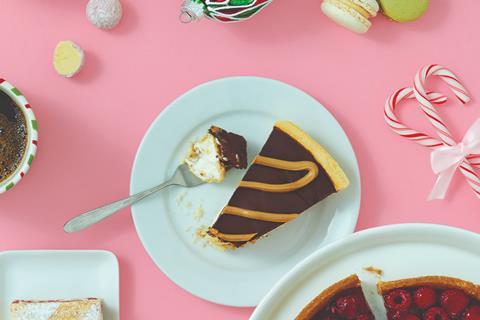 It’s bold to use this much alIiteration in a product name, it’s even bolder to stuff a tart full of profiteroles, but that’s exactly what Waldron’s has done with this celebration of choux that will be available on Ocado this festive season. The tart has a crisp shortcrust base, and is filled with profiteroles and caramel sauce before being flooded with dark chocolate ganache and topped with a caramel drizzle. 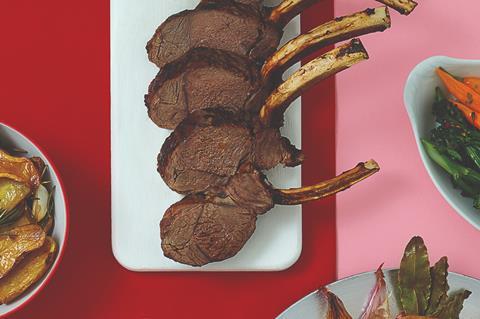 Turkey better watch its back: alternative mains are in this year and Ocado thinks this venison centrepiece is ready for the takeover. The rack comes alongside a dark chocolate butter and a sour cherry sauce, which the retailer says “accentuates the rich, deep flavour” of the venison. 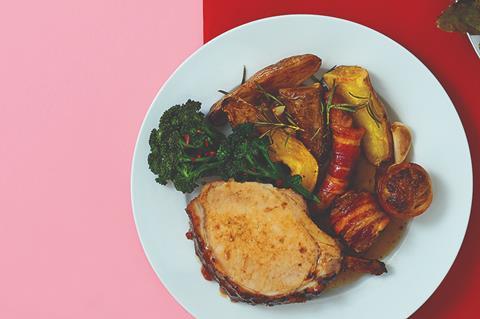 A main Paddington would be proud of, this outdoor-bred pork loin has a golden crust and a sweet marmalade glaze. 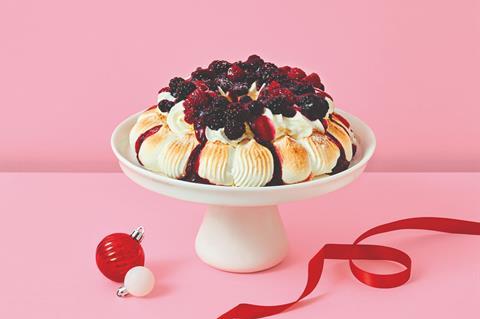 Fresh from the M&S/Ocado tie-up, this toasted wintery pavlova is made with toffee meringue, filled with British cream and topped with berries and fruit sauce. 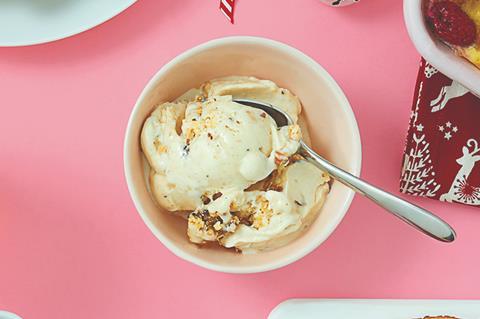 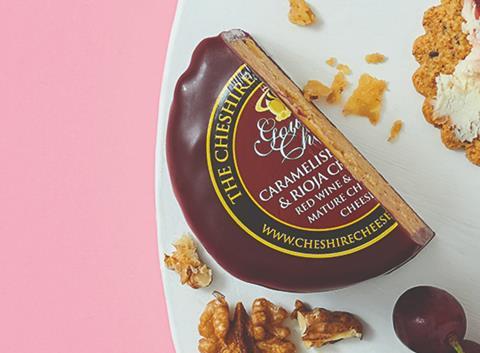 Everyone knows cheese and wine is a match made in heaven. Taking it to the next level, this extra mature cheddar is flavoured with Spanish rioja and caramelised onions. It’s even got a wine-inspired burgundy wax coating. 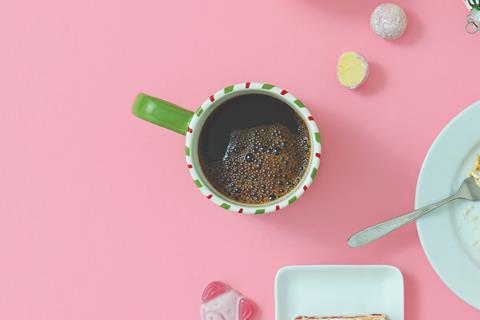 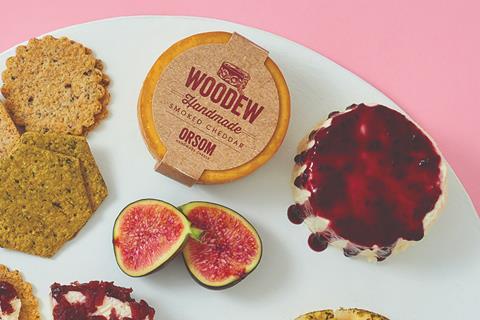 This extra mature cheddar is smoked over cherry wood shavings for 15 hours. It’s pictured here alongside a white stilton by Bradburys, which is topped with fruit compote.

Willie’s Cacao 5 Wonders of the World, Tasting Box of 5 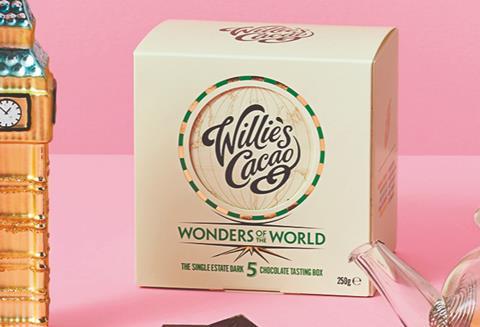 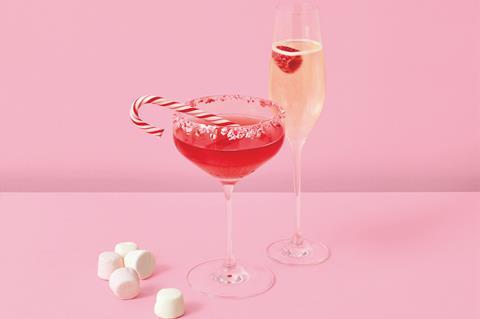 This 100% British vodka comes with an added extra: for each bottle sold, the brand will plant a tree. It’s pictured here in a candy cane martini alongside Charles Lafitte Vintage Champagne.