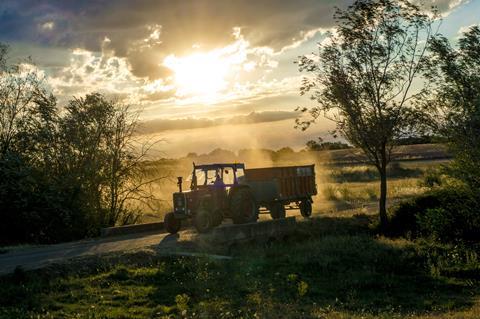 Searches for ‘fruit picker’ quadrupled while those for ‘farm worker’ more than doubled, according to Totaljobs

There has been a major spike in the number of online searches and applications for agricultural jobs since the coronavirus outbreak began, new research has found.

According to analysis by jobs website Totaljobs, applications for roles in farming and growing have surged 83% month on month since the beginning of the outbreak.

Searches for key terms on the site also saw a big boost, with interest in ‘fruit picker’ jobs quadrupling (up 338%) and ‘farm worker’ more than doubling (up 107%).

“The UK farming sector has historically suffered from a shortage of seasonal workers, which has only been further exacerbated by recent tightening of immigration rules and the unavailability of staff due to border closures,” said content and communications manager at Totaljobs, Steve Warnham.

“Under these extraordinary circumstances, we are seeing a growing trend of workers who have been temporarily displaced due to Covid-19 who are now looking for roles they can take on in other sectors to keep Britain moving.”

Logistics roles in warehouses and for drivers have also seen an uptick, with 68,000 new applicants in March.

It comes as a number of labour providers and growers have launched online recruitment campaigns to try to secure enough seasonal workers to pick and pack crops this year.

Three competing ethical labour providers – Hops, Concordia and Fruitful – teamed up at the beginning of the crisis and, thanks in part to support from a National Federation of Young Farmers’ Clubs campaign, have so far received 26,000 applications for seasonal agricultural jobs.

Growers have launched their own campaigns, with direct recruiter G’s reporting a “steady stream” of people filling 2,500 roles, while Angus Growers has already received around 3,500 applications for 3,000 roles.