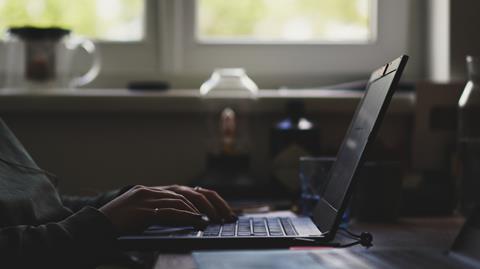 The hotline, which will be hosted by an independent third party, will allow suppliers to provide information anonymously

Suppliers are being encouraged to report suspected supermarket GSCOP breaches on a new hotline set to launch in the next few days.

The ‘Tell the GCA’ reporting platform was announced by Adjudicator Mark White today.

It comes after The Grocer revealed last month that the new Adjudicator, who took over from Christine Tacon last year, was mounting a drive to tackle the long-standing “climate of fear” about delistings among suppliers.

Earlier this month, White secured a written agreement from retailer code compliance officers that they would treat complaints confidentially, without any discussion with buyers.

White said he hoped the new hotline would add further to a new era of confidentiality.

“I have a legal obligation to protect the anonymity of suppliers who bring me information if that is what they wish,” said White.

“Yet, in repeated annual surveys, a significant number still say they would not do so for fear of retaliation. I want to overcome any remaining concern in this area and therefore I am establishing a confidential platform, hosted by an independent third party, for suppliers to report behaviour by a designated retailer that they believe to be in breach of the code.

“When the platform is operational, suppliers will be able to provide information anonymously and can also choose to continue to correspond with me via a secure post box that protects their identity.”

However, some GSCOP experts have cast doubt on the ability of the Adjudicator to protest suppliers’ identities, with one describing the hotline as a gimmick.

“Encouraging suppliers to report issues to CCOs confidentially seeks to tackle the suppliers’ fear of retribution but I am not sure where that takes us or what benefits come from it,” said Mark Jones, head of food and drink at Gordons LLP.

“If CCOs cannot talk to the buying team about the issues raised by specific supplierS then those issues cannot be addressed. The CCOs will also have no way of investigating if the allegation is true. Their hands are tied.

“The hotline, whilst gimmicky, is a more prudent idea. Retailers do breach the terms of the Code, but suppliers rarely do anything about it because of their ongoing trading relationship. If enough suppliers ‘tip off’ the GCA about breaches the GCA may gather enough evidence to act.”