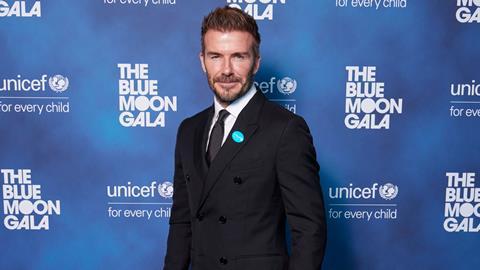 What’s next for the 120 CBD brands not on the FSA’s list?

When Vita Coco launched a CBD-containing cola into Sainsbury’s in March, its creators were confident it could tap a growing trend. CBD was gaining a wider appeal as a means of reducing anxiety and promoting calm.

Those credentials might just come in handy for Vita Coco right now. It’s one of around 120 CBD-containing brands that are on sale, but are at least temporarily falling foul of regulation, according to information shared by the Association for the Cannabinoid Industry (ACI).

Simply put, they are not on a Food Standards Agency list published at the start of April, which stipulates the CBD products that can remain for sale as it reviews the risks.

So where does that leave the affected CBD brands and their stockists?

The regulation process around CBD authorisation is tricky. For brands lucky enough to be included in the FSA’s list, it doesn’t mean they have been approved: it simply means the brand is deemed to have made a credible application for novel food authorisation in England and Wales, which may or may not follow at a later date.

But the situation for products not on the list is even more uncertain: the FSA wants them “prioritised for removal” by local authority trading standards officers, though it has given no specified grace period. A spokeswoman adds: “We have advised local authorities to take a proportionate approach to enforcement against CBD products and we understand it may take time for the market to reduce and for certain products to be removed from circulation.”

As of Wednesday this week (13 April), major retailers including Sainsbury’s, Amazon and Boots were between them still selling over 20 brands not included on the FSA list. 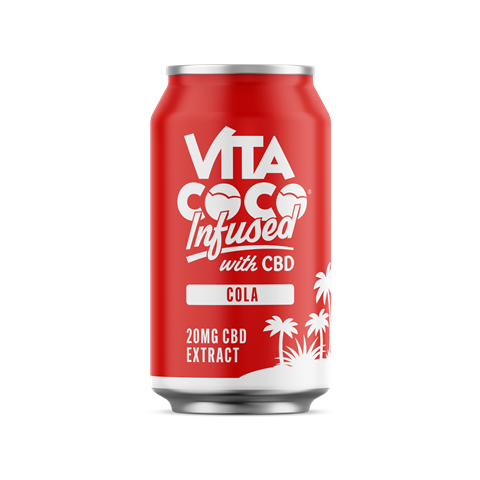 Sainsbury’s is stocking Drink 420, Lo Bros and Simplee, as well as Vita Coco.

“Safety is our highest priority,” a Sainsbury’s spokeswoman says. “If a product is not listed or confirmed to be part of an ongoing application with the FSA, it would be removed from sale immediately.”

Amazon says it is working to ditch brands absent from the FSA list, such as Cannabi Relief oil, CBDfx Gummies and Naturopathica vitamins. The online giant says it requires all vendors to have submitted a novel foods application. “We undertake rigorous internal compliance checks and are currently reviewing the list published by the FSA,” it says.

Meanwhile, Holland & Barrett  – which has a number of non-compliant lines on sale, including Hatters Hemp CBD tea, Holistic Herb CBD oil, Minvita CBD superfood blend, Starpowa Gummies, and The Leaf Life CBD juice drink – says it goes “to great lengths to make sure all CBD ranges we stock meet our high standards for purity, quality and safety”. It says all its CBD suppliers had sent applications to the FSA.

Many established brands on sale through online CBD stores or their own direct to consumer sites will also be affected.

One of the best-known DTC brands is Cellular Goods, which provides drops, sprays and capsules, and counts David Beckham among its shareholders. The brand itself is struggling to get a clear picture on what it is able to do.

Earlier this week, Cellular Goods told investors it could continue trading because its products were identical to those sold by its supplier Chanelle McCoy Health (CMH), whose Pureis brand is on the FSA’s list.

“This is not a ‘new product’ to market and all the FSA required details are clearly stated on the labelling,” it said.

However, an FSA spokeswoman said Cellular Goods had “not provided evidence that their products were on the market before 13 February 2020. Any products not on sale before February 2020 are not eligible for the public list”.

She adds that white label products sold before 13 February 2020 “cannot be rebranded after the cut-off date until the product is authorised”. As with all brands on the list, CMH’s products are awaiting full authorisation.

So in an update later in the week, Cellular Goods said it was considering its position pending advice, and was seeking further clarification on the FSA’s stance. It added that its unaffected skincare range accounted for the bulk of its sales.

Still the European Industrial Hemp Association argues the list contains “inaccuracies, inconsistencies and indeed a few surprising absences” and while Vita Coco, Blockhead and Puresport are are hoping for an update, CBDfx says the FSA has acknowledged it was omitted in error but is yet to update the list.

ACI director Steve Moore believes some adjustments are likely in the coming weeks due to errors, but says many other missing brands failed to submit appropriate plans to provide toxicology data  – a key requirement – to the agency. “No one without toxicology data is going to get on the list.” 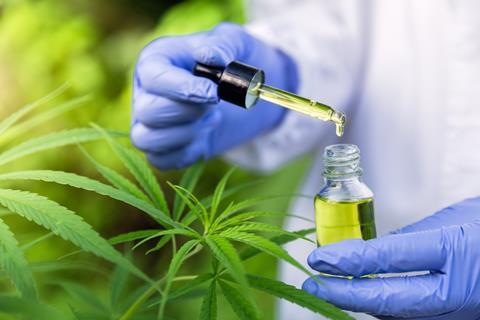 The FSA contacted affected brands near the start of the year to help them understand the requirements of the process. Nonetheless, some CBD brands have been critical of the FSA’s communication throughout.

Among them is Olivia Ferdi, despite its Trip CBD drinks range being on the list. In March 2021, her company was “asking questions, just trying to get more information about how best to proceed”, she says. But “there was limited information given – it was quite shocking”.

In the meantime, the FSA’s position on excluded brands who have an ongoing application, say they have met all requirements, or hope to be added soon, is the same as for all others absent from the list.

“We are advising that products not on the list should be removed from sale,” it says.

Moore sums up: “The problem now is these products are being traded. They should be pulled off the market.”