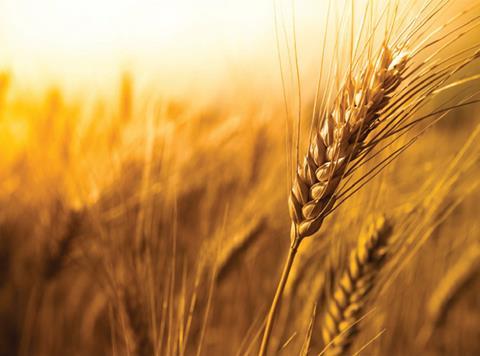 Hopes that other wheat-growing nations could make up for global market losses caused by the war between Russia and Ukraine have been dealt a further blow by the prospect of a fall in Australia’s crop this year.

Commodity markets watchers S&P Global said this week that Australia’s wheat acreage would likely be cut this year due to “rising input costs” faced by farmers.

The warning came in the wake of the US Department of Agriculture’s recent estimate that Australia’s wheat harvest could be a smaller by a fifth in 2022-23 compared to 2021/22 levels.

With wheat prices already around 70% above this time last year, the prospect of a smaller-than-expected crop in Australia, the world’s sixth biggest wheat producer and fourth biggest exporter, is likely to lead to further cost hikes.

The Australian crop cut concerns come amid worries about the impact of a heatwave on farming in India, another major grower that only a few weeks ago said it could step in to shore up global wheat supplies.

Wheat markets were also in recent weeks roiled by estimates the US’s wheat output would be down this year, overturning earlier hopes of a bumper Stateside crop to offset the impact of the war in Eastern Europe.

The impact has already been felt in the UK, where prices closely track global fluctuations. Old crop feed wheat futures on Tuesday increased in price by £0.50/t, closing at £344.00 – a level the AHDB the following day descried as “another contract high”.

Capital Economics, a UK-based research organisation, said on Thursday that a “sharp rise in agricultural commodity prices” in recent months has “boosted food inflation to a multi-decade high” across many Western countries.

Economists at Dutch bank ING said the same day that even if wider consumer inflation plateaued over the coming months in Europe, food inflation had “not reached a turning point yet”.

UK consumer inflation had by December neared 5.5%, the most in three decades, before climbing to 7% in March after Russia’s army invaded Ukraine.

Last week the British Retail Consortium warned soaring global prices of cereals and oils were set to “place further upward pressure on UK food prices in the coming months” as the costs “filter through the supply chain”.