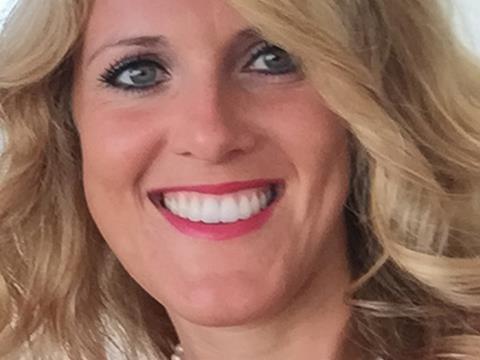 What was your first job? A dancer in the pantomime Snow White.

What’s been your worst job interview? I’ve never had a bad interview, but then again I don’t interview very often - I’m clearly more loyal than the average marketer!

What was the first music single you bought? Think Twice by Celine Dion - a classic pop power ballad.

How do you describe your job to your mates? I have a (stereotypical) man’s dream job: think beer, curry, Formula 1 and cricket.

What is the most rewarding part of your job? Knowing that I am part of a fast-moving, entrepreneurial team where anything is possible.

What is the least rewarding part? Being so wound up that I eat too much toast (it keeps me going!).

What is your motto in life? Never burn your bridges: the world can be a very small place.

If you were allowed one dream perk, what would it be? An annual trip to Kingfisher’s home country of India - by far the most inspiring country I have visited.

Do you have any phobias? Horror films. I have no idea why someone would take pleasure in feeling frightened.

If you could change one thing in grocery, what would it be? The restrictions. It should be an environment to encourage innovation.

What luxury would you have on a desert island? Company, making so much more possible.

What animal most reflects your personality? I have been called a swan a few times, graceful and calm on the surface but lots of paddling happening underneath.

What’s your favourite film and why? My guilty pleasure is Transformers, I love a light-hearted film to switch off to.

What has been the most embarrassing moment in your life? After shortly arriving in India I jumped out of a taxi to stop a cow walking into the middle of the road. It turns out that is perfectly normal in India!

What would your death row meal be? Carbonara and garlic bread.