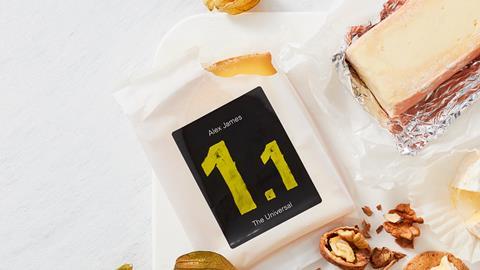 Ocado buyers have teamed up with Thomasina Miers to create the online supermarket’s Christmas 2019 range. The result is an “inspiring and delicious collection of mouth-watering products with some really unique flavours weaved through,” says the MasterChef winner.

Rsps for the majorrity of products were not provided by Ocado 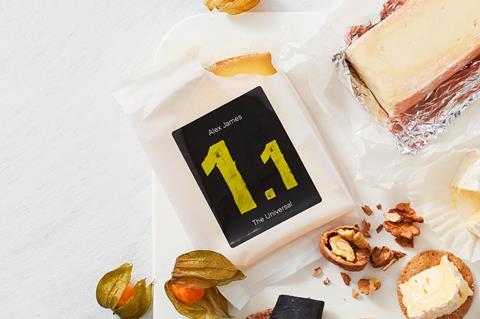 A sweet, nutty, hard-ish cheese with hints of wild Alpine flowers, fruitiness and hay, made in northern France and reminiscent of a Comte. The Universal is part of the Alex James cheese range, taking its name from a song by his band, Blur. 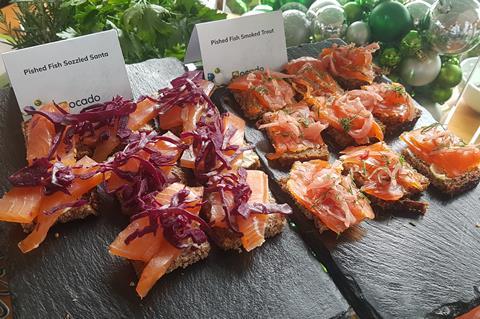 Sustainably sourced Scottish salmon, slow cured in brandy and cinnamon and thickly sliced by a small company that does everything by hand, according to Ocado. Pished Fish began making ‘booze-infused’ smoked fish in a shed in Camberwell and three years later has two smokehouses in Brighton. There’s also a non-alcoholic cherry and juniper wood-smoked salmon variant, for those who don’t want to get ’booze-infused’. 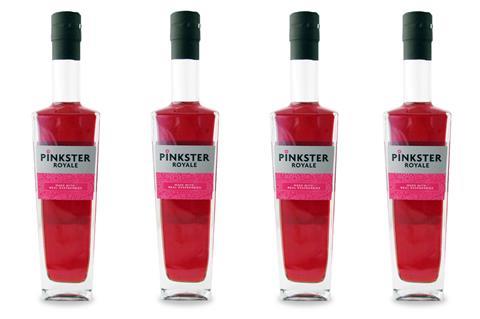 Recycled raspberries from Pinkster Gin are used to make this 24% abv fruity liqueur. Recommended for pepping up a prosecco, or simply quaffing on its own. 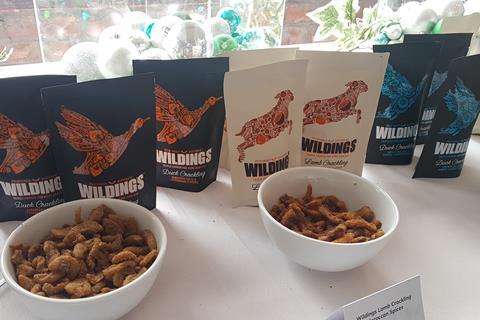 Chef-made crackling, triple-cooked for extra crunchiness in a small factory in Wiltshire. Wilding’s are claimed to be low-carb and preservative and gluten free. They come in new lamb and mint lamb flavours for this year, the latter subtler than might be feared. 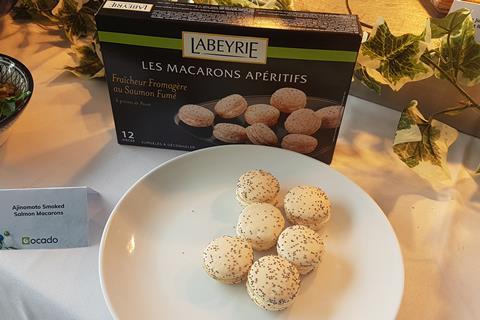 The first bite gives rise to a confused and vaguely offended expression on the face of the uninitiated. But once the shock subsides, the savoury salmon and sweet wafer complement each other surprisingly well. Defrost from frozen in about 20 minutes and serve to guests without explanation. 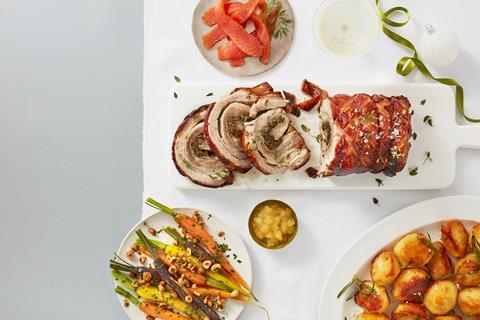 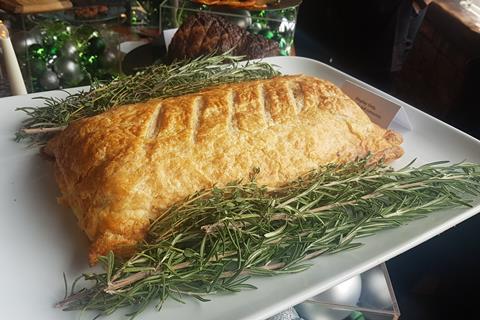 A vegan alternative to beef wellington, with beetroot, parsnip and chestnut. But you’ll have to make it yourself – Miers’ recipe, using Ocado products, will be published on the retailer’s website in time for Christmas. 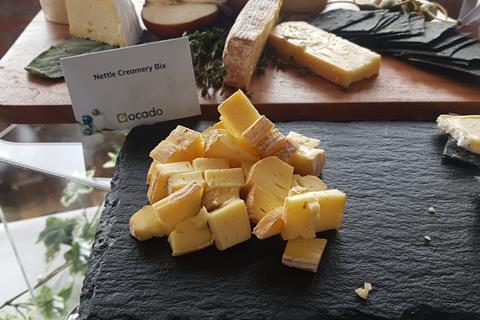 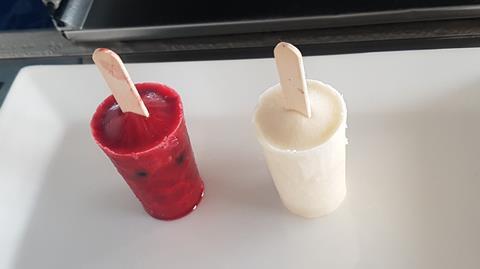 A new, festive addition to Ice Kitchen’s range of hand-made ice lollies, making a ’bite-sized amuse bouche’ according to Ocado, but equally suitable for gorging on three at a time. A boxed selection of 12 flavours includes Lemon Dream (lemon and white chocolate), Spiced Cream & Ginger, and Mixed Berry. 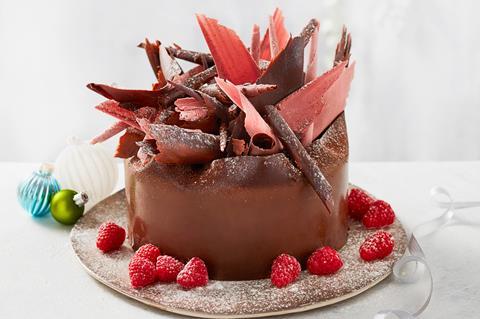