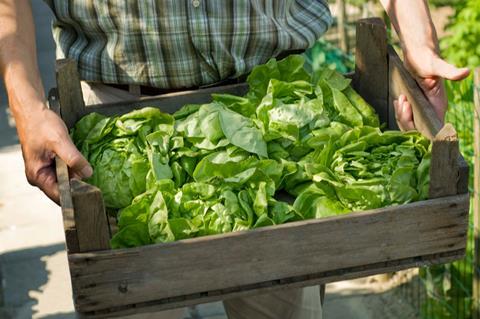 Fruitful will look after about 6,000 of the 30,000 visa permits the government has issued for foreign workers coming to work on UK fruit & veg farms

Recruiter Fruitful Jobs has become the fourth and final operator of the expanded Seasonal Agricultural Workers Scheme for 2021, the government has announced.

It will look after about 6,000 of the 30,000 visa permits the government has issued for foreign workers coming to work on UK farms during the 2021 UK harvest season. Typically, workers from abroad make up the largest proportion of the edible horticulture sector’s temporary picking and packing workforce.

On its website Fruitful said: “Our team has over 20 years’ experience of working within farming management, administration, and recruitment, so we are well placed to deliver innovative solutions to staffing needs.

Fruitful was an operator on the original Seasonal Workers Scheme, which was ended by the coalition government in 2013.

When it was founded in 2009, the company originally supplied workers to the soft fruits industry but it has since branched out into other sectors such as poultry and food processing.

The news comes more than a week after the first additional SAWS recruiter – AG Recruitment & Management – was appointed by Defra and the Home Office, and follows the government’s decision to scrap the Pick For Britain scheme to attract UK-based recruits into seasonal roles.

Last month, growers warned that a government failure to announce the new SAWS operators before the end of April would leave them short of workers at the beginning of the harvest season, which usually gets underway in earnest from June.