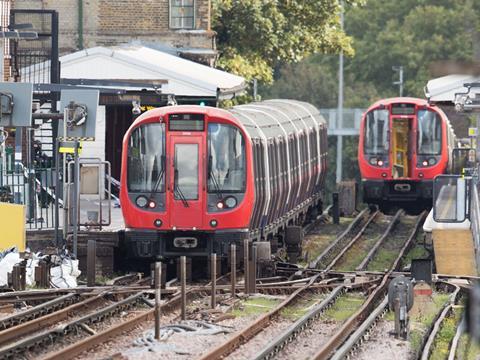 Lidl is assisting the police with the Parsons Green terror investigation after discovering the bomb was found in one of its reusable bags.

A Lidl bag was identified as the carrier for the timed improvised explosive device that detonated at the south-west London Tube station in this morning’s rush hour, hitting an eastbound District Line train from Wimbledon.

Police officers were called to the scene at 8:20am following reports of a fire on the train. Twenty-two people were injured in the attack, most of whom were affected by flash burns.

“We are shocked and concerned to have learned of an incident at Parsons Green this morning and our thoughts are with those affected. We will, of course, support the authorities should they need our assistance in their investigations. We are closely monitoring the situation as it develops over the course of the day,” said a Lidl spokesman.

Police declared the explosion a terrorist incident, and are working with the British Transport Police and MI5. The area around Parsons Green station is being evacuated while emergency services secure the scene.

The Metropolitan Police did not confirm whether any arrests had been made.

“There are many urgent inquiries ongoing with hundreds of detectives involved, looking at CCTV, carrying out forensic work and speaking to witnesses,” said head of national counter-terrorism policing assistant commissioner Mark Rowley.

“Today and over the weekend the public can expect to see a heightened police presence, particularly in crowded places and at transport hubs.”