Ex-One Stop boss Andrew King is MD at Select & Save 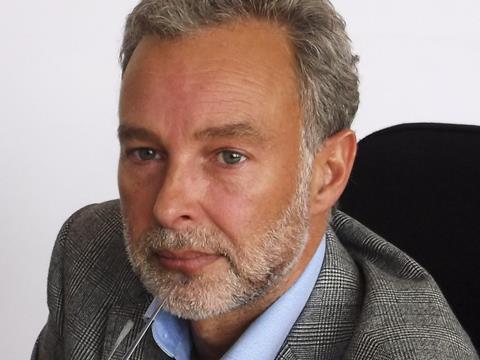 Andrew King, the new MD at Select & Save

Former One Stop franchise boss Andrew King has taken over as MD of Select & Save.

King joins the discount symbol group in the newly-created role three months after leaving Tesco-owned c-store in July amid a “simplification” of its operations.

The convenience guru worked for Tesco from 2013, initially as a franchise consultant before spearheading the launch of its One Stop franchise, for three years.

Select & Save said the appointment underlined its determination to drive the symbol forward.

“Andrew’s track record in retail is second to none and his appointment brings a wealth of expertise and immense knowledge,” said Select & Save founder Kam Sanghera.

Since its formation in 1997, Select & Save has grown to include more than 100 member stores in the UK. It wants to grow its estate “both in terms of store numbers and geography”.

“A major part of achieving our goals will be to set out a vision for the future in terms of growth and how we can help members stand out from the convenience crowd,” added Sanghera.

“Our experience, coupled with Andrew’s unrivalled strategic thinking and vast expertise in convenience, gives us a fantastic opportunity to ensure our stores meet - and exceed - the demands of shoppers now and in the future.”

Select & Save is currently reviewing its supply deal with Nisa, which technically in April. An announcement is expected this month.