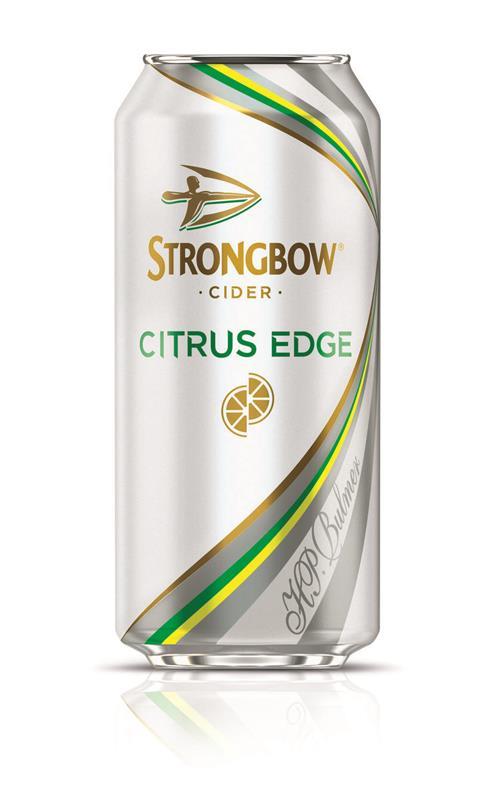 Fruit cider continues to dominate the biggest NPD launches in alcohol – but the total contribution of new products to the category has fallen, new data shows.

With the exception of Old Mout and Pimm’s Cider Cup, all of the biggest selling fruit cider launches have been extensions of existing brands – a strategy that suppliers are divided over. In January, Carling brand manager Jim Shearer said he believed that after the third flavour in a range, further launches stopped delivering incremental growth.

However, Carling owner Molson Coors earlier this month announced it was acquiring Rekorderlig, which offers 10 flavours in the UK, and Molson Coors MD Frederic Landtmeters said that there were no plans to reduce or simplify the range.