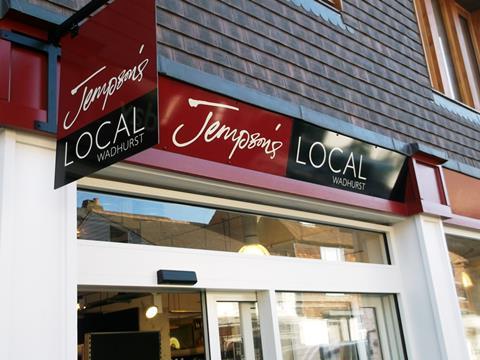 Independent supermarket and petrol station operator Jempson’s has reported an 84% jump in profits as it announces the exit of joint owner Andrew Jempson.

The accounts filed to Companies House also showed an agreement for the exit of joint owner Andrew Jempson this month, leaving brother Stephen Jempson in charge of the company.

The company has ventured further into convenience over the past year, and Jempson’s said its two new c-stores at Northiam and Wadhurst had been profitable. An application for Wadhurst Post Office to be sited in the store would increase footfall by 10% if accepted, Jempson’s said.

The independent also revealed work had started on its Peasmarsh flagship store to offer more non-food products, as well as introducing more local food and a revamp of its fresh food departments.