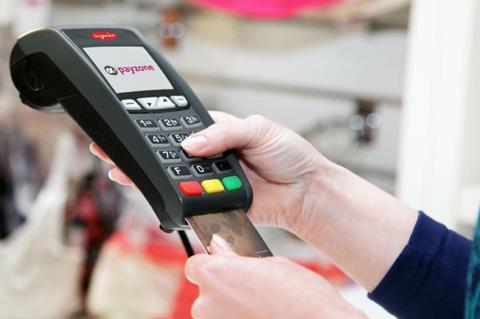 Supermarket inflation moved back to its second-highest level since mid-2018 in February as prices continue to move upwards.

The Grocer Price Index, collated by Edge by Ascential from approximately 60,000 individual SKUs across the big four supermarkets, moved up 0.6% year on year in February, having risen by 0.4% in January.

Last month marked the fifth consecutive period of rising prices and equalled the highest monthly level of inflation since June 2018, behind the 0.8% inflation recorded in August 2019. All the big four posted annual price increases during the month.

Waitrose, not included in the overall GPI figures, recorded inflation of 0.3%, compared with 0.5% in January.

The coronavirus spike in demand for health products, such as hand sanitisers and painkillers, largely occurred after the end of the February period covered by the data. However, price increases in the health & beauty category were already among the highest at 1.7%. Other category risers included deli, up 3.6%, meat, fish and poultry, up 1.5%, and chilled, up 1.2%.

Yesterday ended with another bloodbath on the markets with the FTSE 100 closing 9.8% lower at 5,299.84pts, marking the index’s worst single day since the stock market crash of 1987.

There were no risers among fmcg companies with most suffering blows of over 5%.