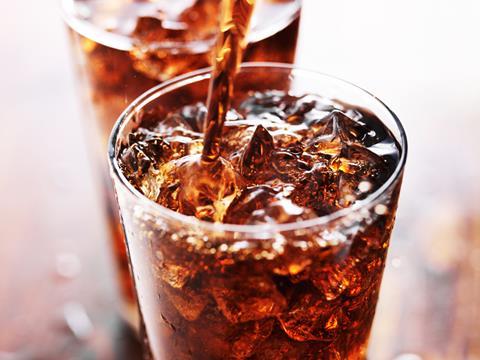 The FDF has warned MPs the next government risks driving companies out of the UK if it adds the burden of health taxation on top of the upheaval caused by Brexit.

Speaking ahead of the launch of a new manifesto in the run up to June’s snap general election, FDF director general Ian Wright said unless there was a partnership with the industry in tackling obesity, companies would take their investment elsewhere.

With MPs on both sides of the Commons this week joining forces to rush through the soft drinks sugar levy in an abbreviated Finance Bill before the election cut-off, and Labour MPs urging the government to extend the taxation in the future to cover HFSS, Wright said politicians had to choose between what was more important: jobs, or taxation over health.

“You have to ask, are these Labour MPs more interested in passing health taxes than about losing jobs in the UK?” said Wright. “You have to look at the investment that companies like Nestlé, Mondelez, Ferrero with Thorntons are bringing to the UK. We are guaranteed at least two years of uncertainty and cannot afford to add to that with ill-thought-out plans for taxation.”

The FDF manifesto calls for a “partnership with the new government to tackle obesity”.Its says: “Voluntary approaches have been proven to work. Where the case for additional regulation is overwhelming, then it should be proportionate and evidence-based. We must look for a ‘whole diet’ solution, which involves all partners including out-of-home and retailers.”