Jill Ross to replace Angus Maciver as CEO at McCurrach 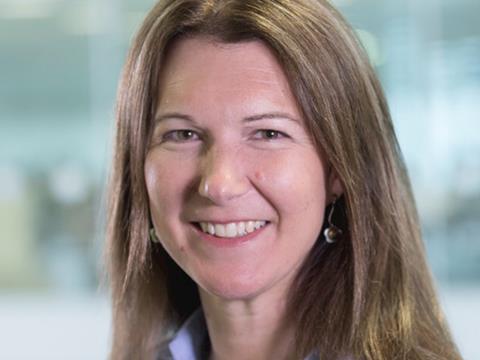 Angus Maciver is stepping down as chief executive of field sales agency McCurrach, to be replaced by Jill Ross, currently global VP of Unilever.

The move will take effect from 6 August, after which Maciver will retain an active role in the McCurrach Group as non-executive director.

Maciver took up his role at McCurrach in 2011 after spending nearly four years as group marketing and communications director at Morrisons. Before that he was director of insurance at Prudential from 2003 to 2007. 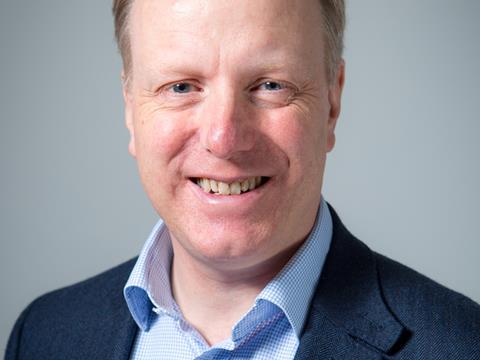 Ross is currently responsible for Unilever strategy including category and channel development and omnichannel execution.

She started at Unilever in 1997 as customer director and has subsequently held the roles of Ireland MD and VP of customer development. She’s been in her current role for a year and three months.

She is also chair of the board of trustees and a member of the senior policy issues council of the IGD.

“I’ve known Jill for over 10 years,” said Maciver. “I’m really excited about her joining McCurrach and I look forward to working closely with her over the coming years.”

McCurrach chairman Tony Smith said: “We are delighted to have appointed Jill to the role of chief executive. Jill has a depth of experience in key leadership roles and is the right person to lead our business into the future and enable us to deliver our joint mission - to help our clients to sell more.”

Unilever has not commented on who will replace Ross, but a spokeswoman said: “We are really sad to see Jill leave Unilever. However, we look forward to working really closely with her in her new role.”

Maciver’s continued active role in McCurrach will ensure continuity for key clients, according to the company.