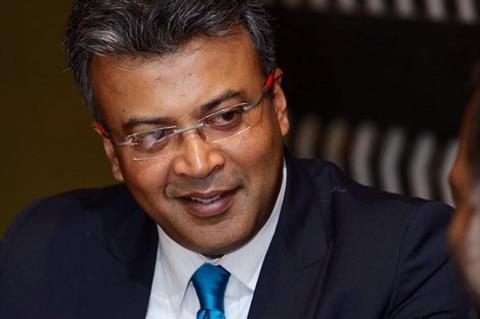 He previously held roles at Bacardi and Beam

Banerji has been with the spirits giant since 2002 - aside from a one year stint at Beam Global Spirits & Wines from 2007 to 2008. Prior to that he worked for Bacardi.

Haworth said Banerji had “a wealth of experience across sales and marketing within the drinks industry in India” and he was “delighted to be welcoming him on-board at an exciting time for the business” as it looked to “continue driving momentum within wine and spirits”.