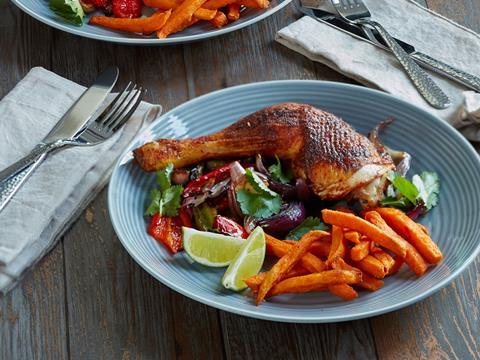 This sales growth of goods originating in the UK was up on last year’s figure of 2.8%.

The accounts explain that profits were hit by “potato quality issues” that arose during storage and resulted in increased purchases of market potatoes compared with the previous year.

McCain stated: “Despite these issues, we saw sales grow year on year and we announced a more than £100m investment in our North Yorkshire production facility.

“McCain GB continues to be an integral part of the McCain Group and as we look to the future, investment remains at the heart of our business to maintain brand leadership and continued growth”.

The accounts also stress a portion of the increased costs in the year represented significant marketing spend to support sales growth.

In a category growing at just 0.3% [Nielsen 52 weeks to 2 December 2017] McCain has solidified its market leading position with the launch of Gastro Chips and Frozen Skin-On Fries last year.