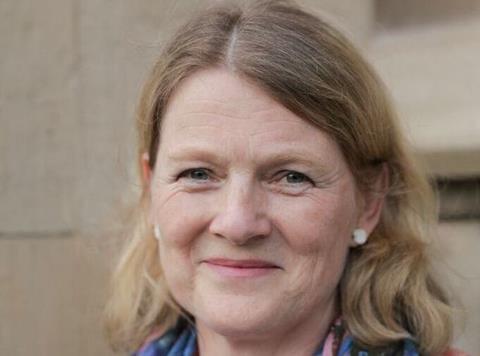 Groceries Code Adjudicator Christine Tacon has told Tesco it will have to fund the costs of her investigation, which last week found the retailer guilty of systematic breaches of the code.

The Grocer has learned Tacon hit Tesco with a £1m bill, which she described as a “significant sum for any business”.

Tacon’s year-long investigation found Tesco’s buyers had systematically used negotiations with suppliers to prop up its ailing profits by illegally deducting huge sums from companies and delaying payments owed to them.

The Adjudicator, whose powers to fine Tesco up to 1% of its turnover were not in place early enough for her investigation, denied suggestions from Tesco boss Dave Lewis that the retailer would require “no material action” following her probe.

“Yes, I would have liked to have had the power to fine when I began my investigation,” she told The Grocer. “But it has not been cost free for the company. I have required Tesco to contribute over £1m towards the investigation costs - a significant sum for any business,” she said.

In a message to suppliers the Adjudicator added: “As a result of my findings I have used my powers to require Tesco to make significant changes in the way it deals with payments to suppliers and with weaknesses in its systems and practices. These include stopping the retailer from making unilateral deductions from money owed to suppliers for goods supplied. Suppliers will be given 30 days to challenge any proposed deduction and if challenged Tesco will not be able to make the deduction until the disagreement is resolved.

“I am also requiring Tesco to improve its systems and internal processes to support the prompt resolution of disputed invoices and to provide a single point of contact for suppliers to raise queries that have not been resolved promptly. And I’ve set a deadline for resolving pricing errors: they must be put right within seven days of a supplier notifying the company.”

Last week The Grocer revealed supermarkets will be given eight weeks to respond to a new probe by Tacon, after she found evidence suggesting there could be widespread circumvention of the Groceries Code involving millions changing hands from suppliers in return for better on-shelf positioning.

Tacon said she expected to send out appeals for information after Easter.