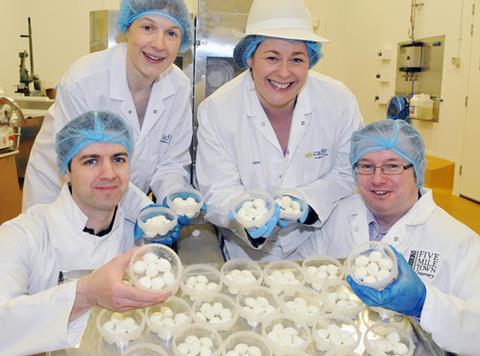 Losses mean that Fivemiletown’s cheese factory is to close

Fivemiletown Creamery will close its cheese factory in County Tyrone at the end of May, after striking a milk supply deal with Glanbia last night.

Under the deal, which was approved by Fivemiletown’s shareholders late on Thursday (3 April), Fivemiletown’s milk pool – roughly 30 million litres from about 60 farmers – will go to Glanbia Ingredients Ireland as part of a long-term supply agreement. Financial details were not disclosed.

Fivemiletown’s cheese factory is expected to close by the end of May, with a loss of about 50 jobs. The Fivemiletown board said they regretted the job losses but had no alternative given the losses the business had been making of late.

In a statement issued earlier this week – when it was announced Fivemiletown and Glanbia were in exclusive talks – Glanbia Ingredients Ireland said it would perform milk collection and testing on behalf of Fivemiletown as well as performing “an advisory service to its suppliers”.