George Wright to take up role of Tesco commercial director 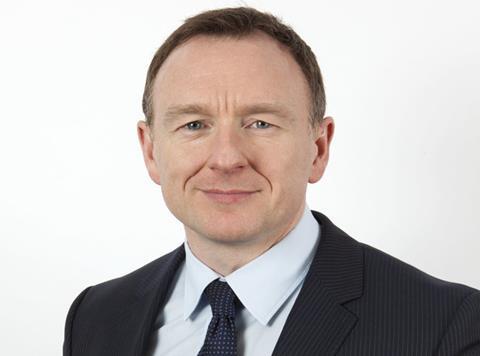 Tesco has announced George Wright is to take over from Matt Simister as commercial director, fresh food and commodities, after Simister’s promotion to become CEO for Central Europe.

Wright, a key figure in the success of Tesco’s Project Reset strategy, joined the supermarket in 2014 as commercial director for convenience, frozen and emerging markets.

Tesco said he had been the driving force behind many of the initiatives including not just the reset but heading up supplier engagement and the overhaul of Tesco’s GSCOP processes in the wake of the accounting scandal and the investigation by Adjudicator Christine Tacon.

Having switched to switched to retail in 2004, and worked for John Lewis, Phones 4u, and Coles Supermarkets (Australia) in a number of commercial and buying director roles.

“George is an established member of the product leadership team and a valued colleague,” said Tarry.

“We wish George every success as he takes forward the leadership of Tesco’s crucial fresh food agenda.”